Although it may be old news, I was appalled to see the story on Ron Cannan’s treatment at Colin Basran’s campaign launch party. I have been unable to forget what a negative signal this is sending out about our society in general.

Are we in fact witnessing the demise of our civil society?

Swearing at a declared candidate, as Basran was purported to do, is a troubling signal as to where we are headed.

We need respectful leaders in our community to lead us through unprecedented times and tackle serious issues. Any elected city councillor needs to work with the mayor the city electorate votes in.

They don’t have a choice. If elected, Cannan will need to work with whomever is elected mayor. 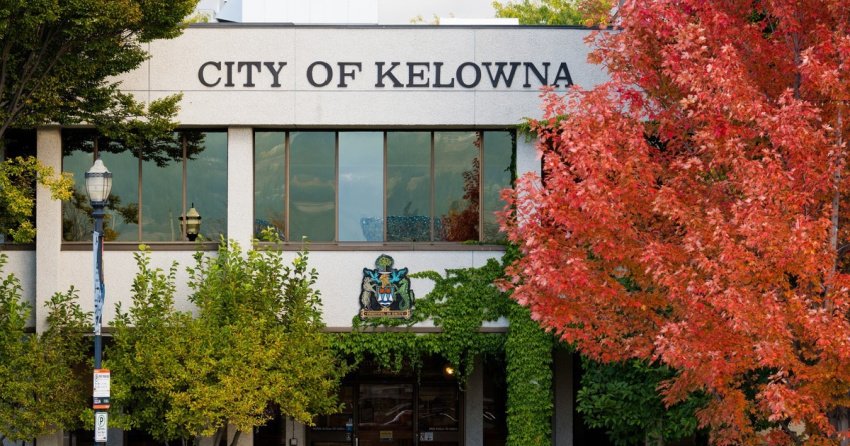 Basran supposedly swearing at Cannan is a prime example of the type of negative behaviour we do not want in our civil society, especially from our leaders.

Ron Cannan was our federal MP for a number of years and a previous Kelowna city councillor.

He is very aware of the need for politicians to work together at all levels and did so admirably during his time in office. He deserves our thanks and respect. It is up to you whether you wish to vote for him or not this round.

I often hear about the lack of women running for political office and that good strong community leaders won’t step up to run.

I salute those willing to let their name stand and hope they will not be subjected to this kind of intolerable behaviour during this civic election, or any other.

Let’s take back control of our society and treat each other with dignity and respect regardless of our differing views.

Respect is the bedrock of a just and civil society and our prized democracy.

Shockingly, I am sensing some serious cracks.