Regan Bartel will continue to call Rockets games on The Lizard

When it was announced earlier this month that the radio home of the Kelowna Rockets would be moving from AM 1150 to 104.7 The Lizard, most fans had one main question.

Will Regan Bartel still be calling the games?

Nearly three weeks after the initial announcement, we finally have an answer.

The veteran play-by-play man will be sticking with the club and returning for his 23rd season as the voice of the Rockets. 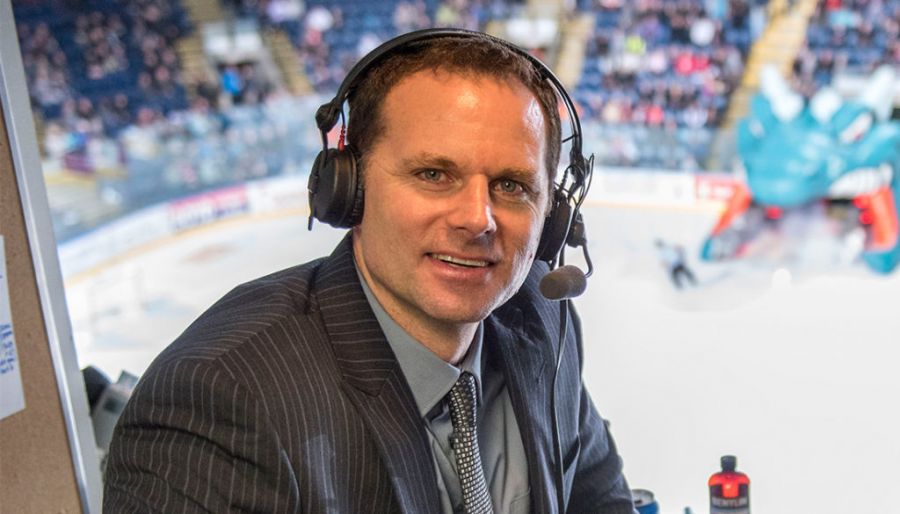 The Lizard confirmed it this morning, announcing that Bartel has joined Pattison Media and will be on the mic for the 2022-23 season, which starts against the Portland Winterhawks on Sept. 24.

“I am so excited to continue my passion of calling games for a team I love; in a city I adore,” said Bartel. “I want to thank Pattison Media for making this possible, and the Hamilton family for their support.”

Bartel noted that he’s basically come full circle, as he called his first WHL game with the Swift Current Broncos on the FM dial back in 1995.

After getting his start in the WHL with his hometown team in 1995, Bartel moved to the Okanagan to become the voice of the Rockets in 2000.

Since then, he’s called more than 2,000 regular season and playoff games, along with five Memorial Cup runs by Kelowna.

That includes the franchise’s lone Memorial Cup win back in 2004.