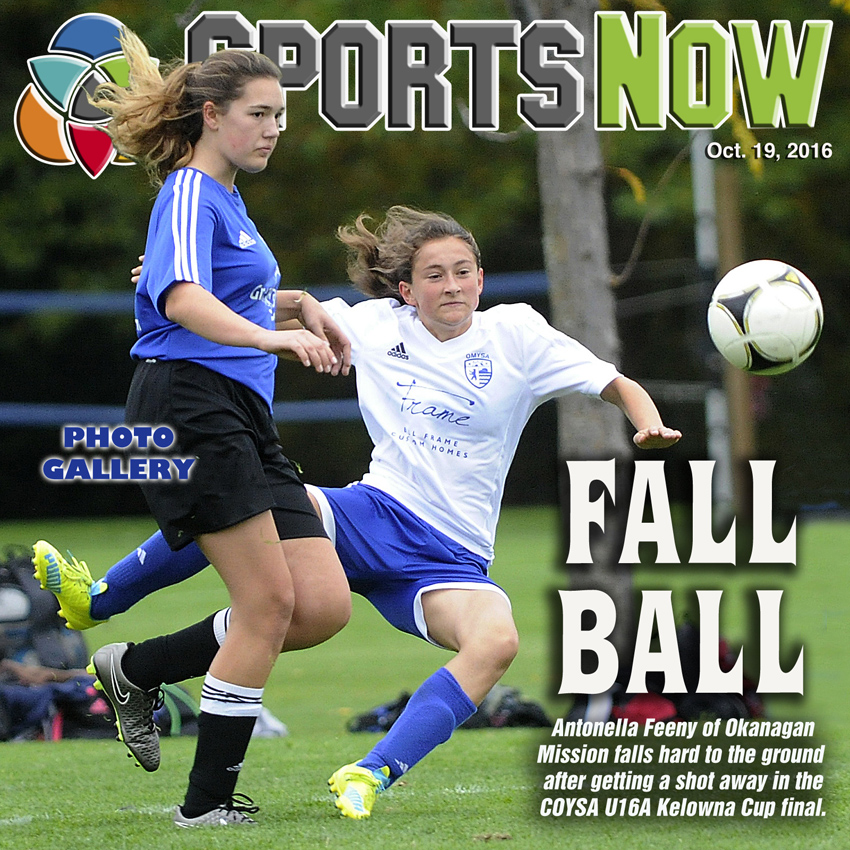 The Kelowna Cup playdowns held at Rutland and Parkinson Sportsfields included 700 players from Peachland to Lake Country while COYSA also hosted the Super-8 Soccerfest for U11-12 players at Beasley Sportsfields. The latter event included another 765 players.

Earlier this month, the annual COYSA Mini Jamboree for boys and girls in the U7-10 division was held at the Rutland Sportsfields and included 2,460 players. 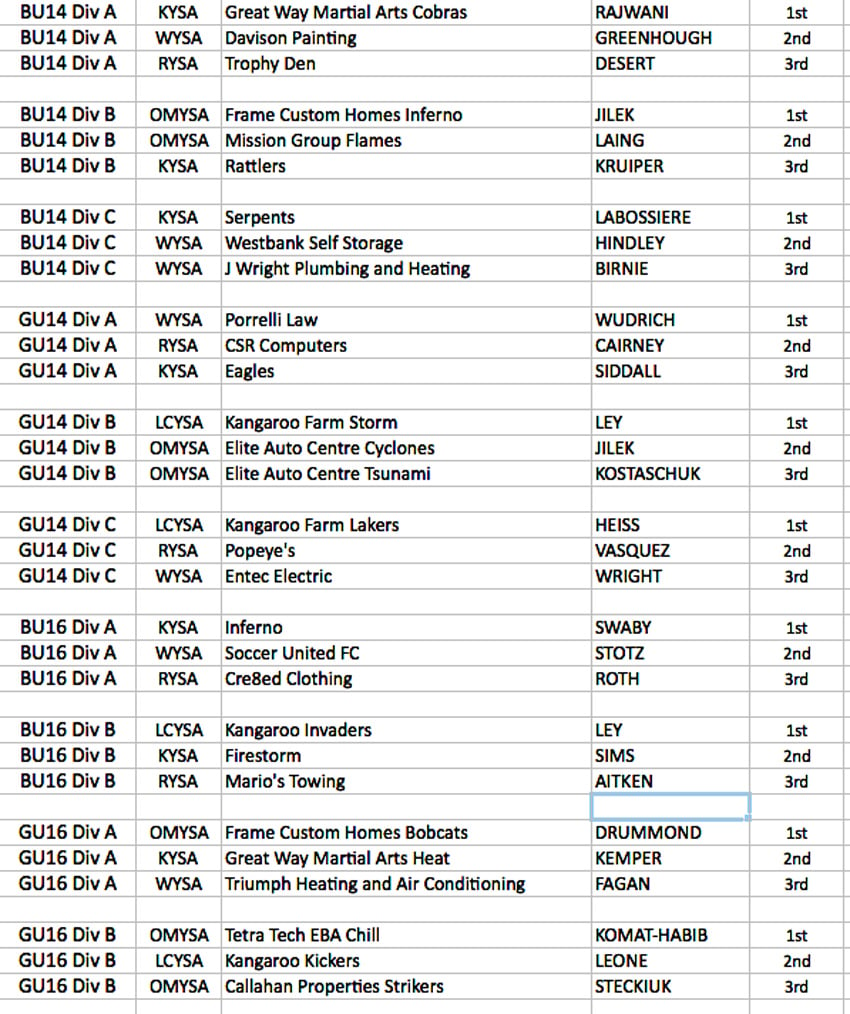 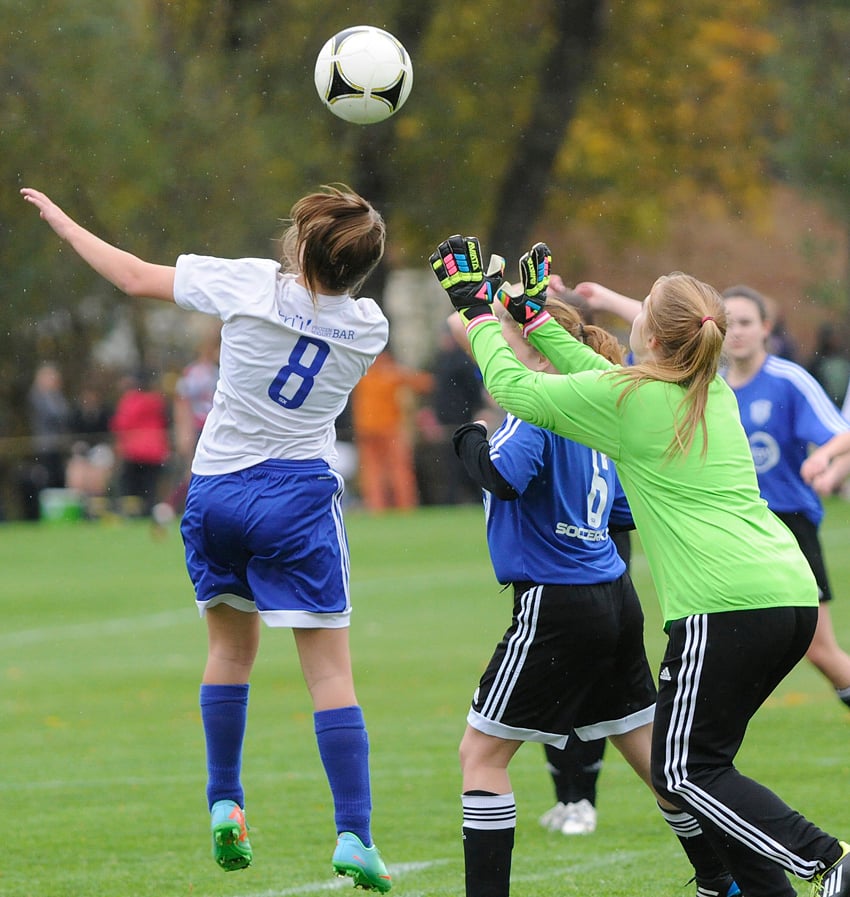 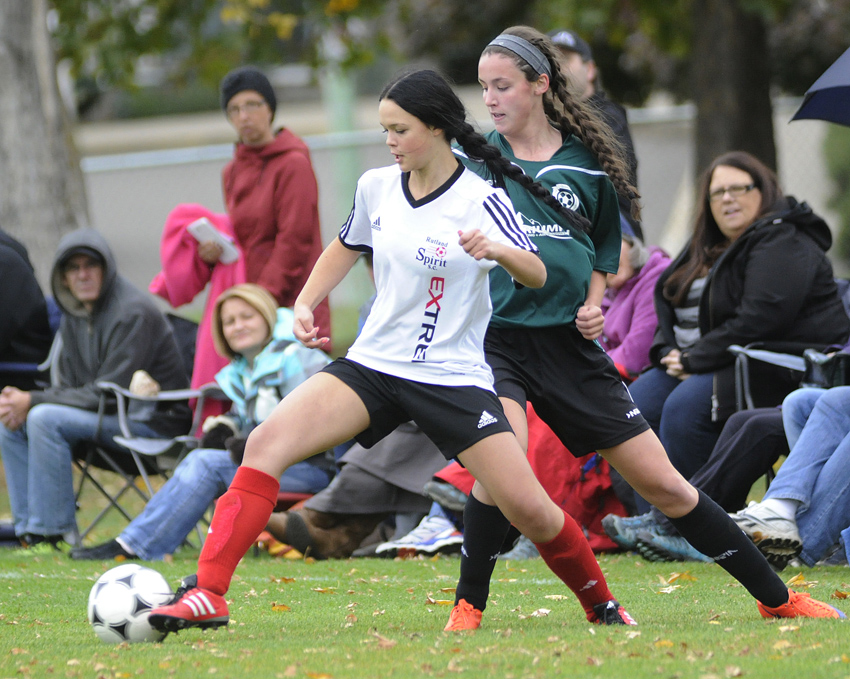 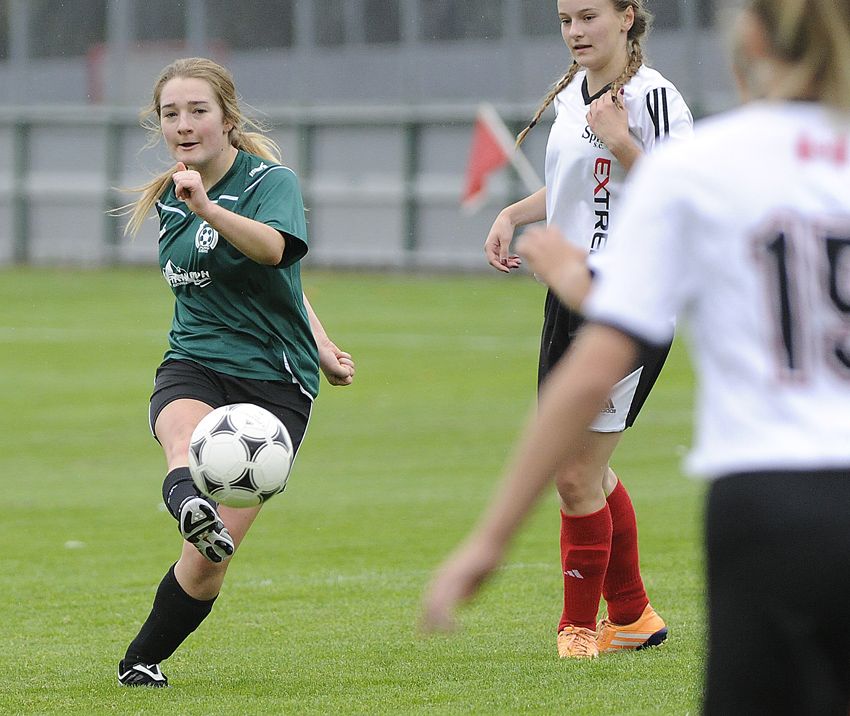 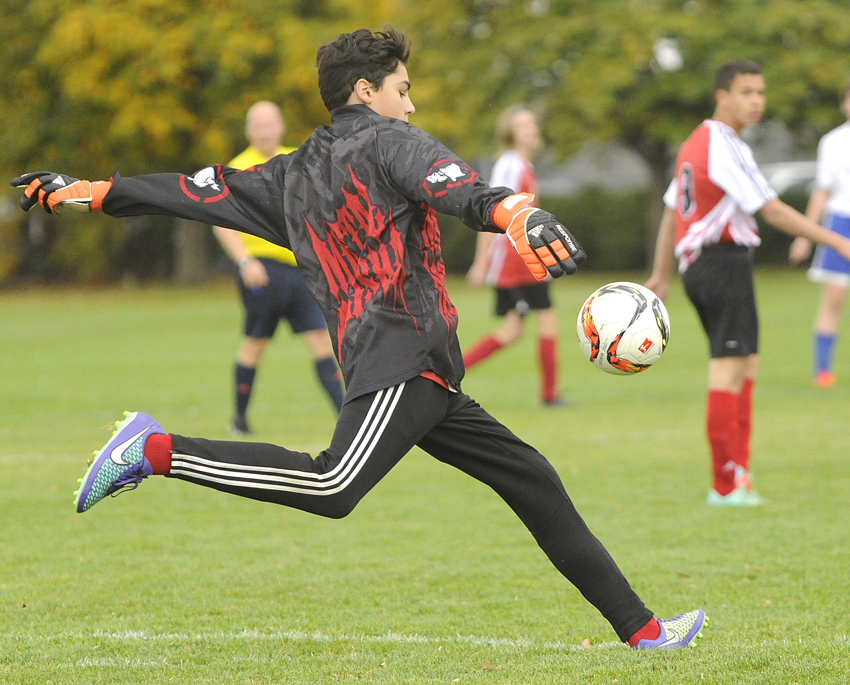 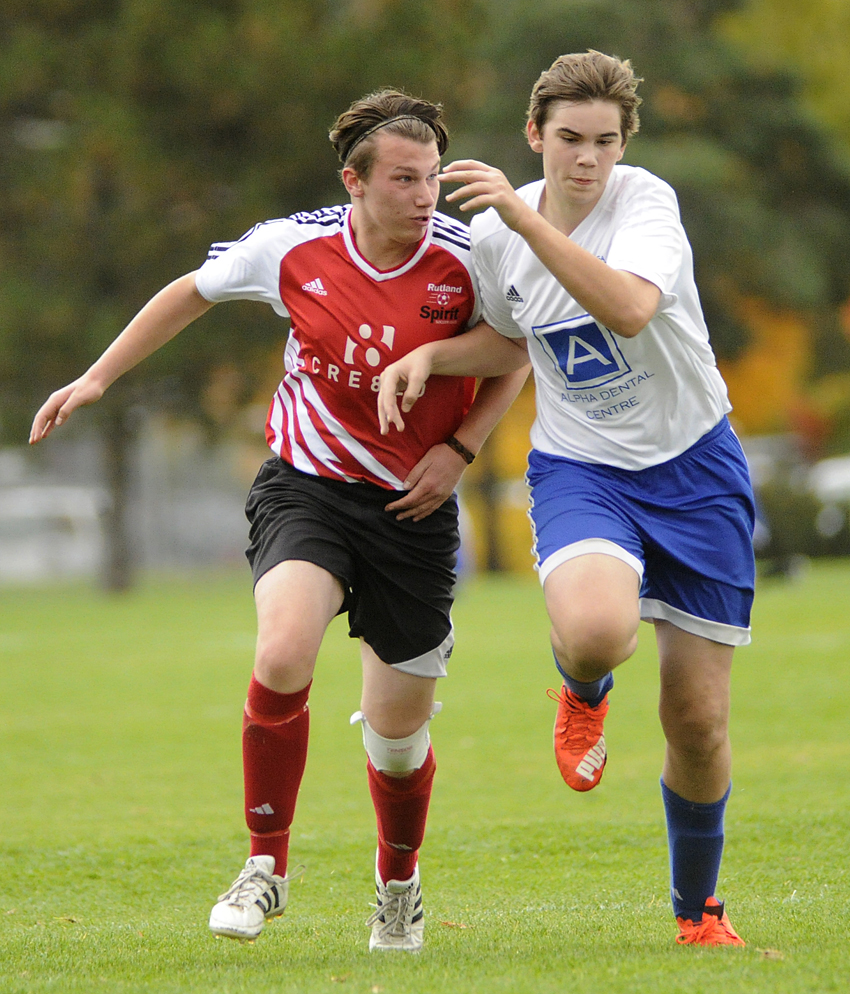 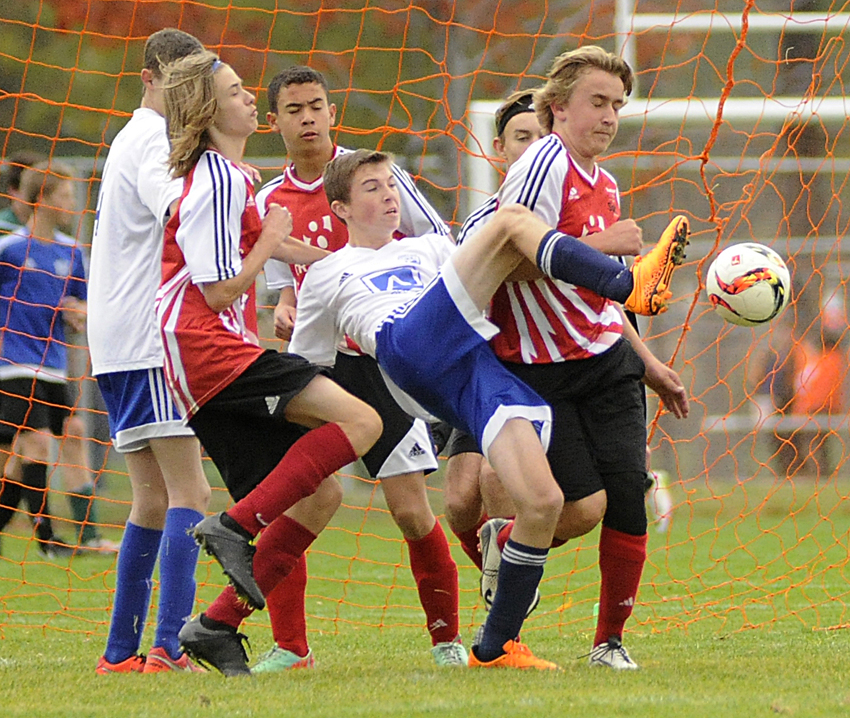 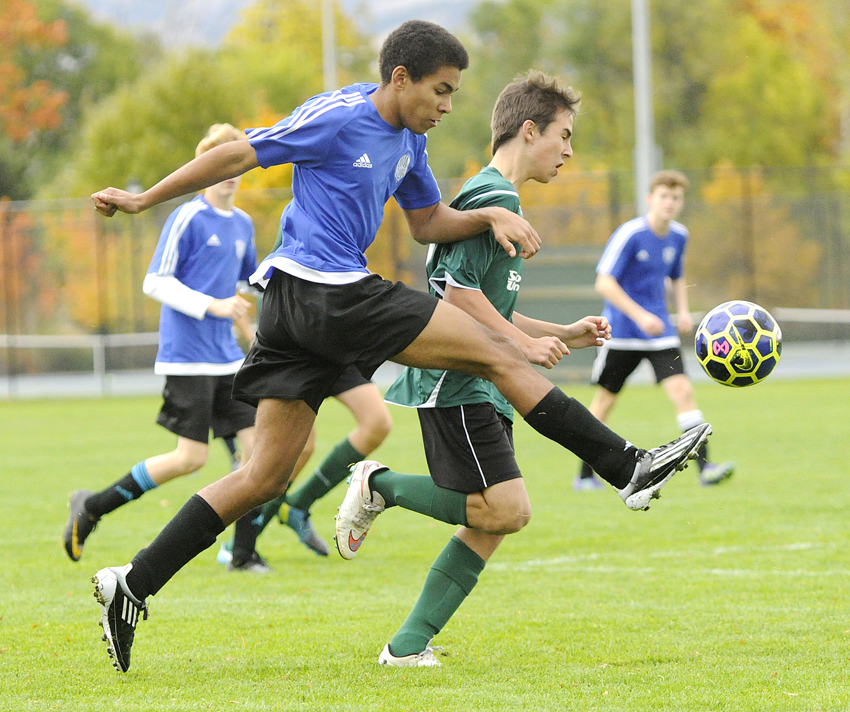 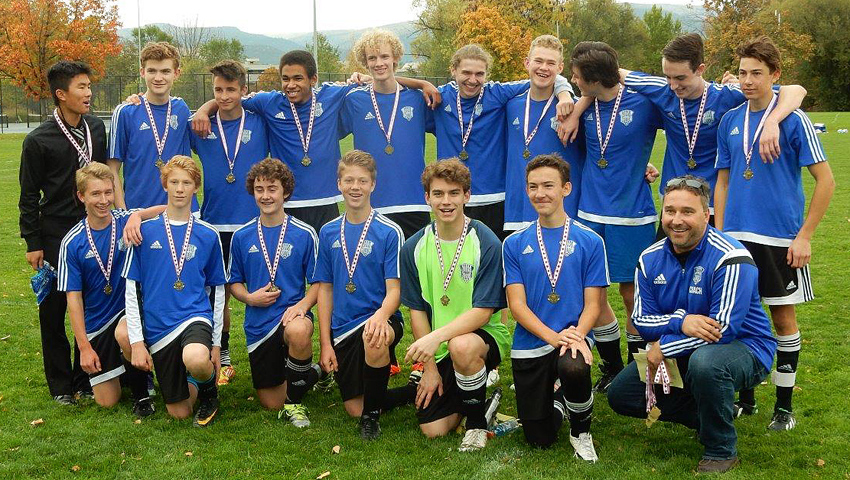