Blue Jays release 2019 schedule; here’s when they’ll be in Seattle

The 2019 MLB schedule has been released.

Although we’re still in the heart of the 2018 season, it’s an early chance to take a look at when your favourite team is playing in certain ballparks and potentially plan a trip around it.

Our 2019 season schedule is here! Which dates do you have circled?

For many B.C. ball fans, that favourite team is Canada’s team, the Toronto Blue Jays, and that trip is the annual invasion of Safeco Field in Seattle.

For the past few years, thousands of Blue Jays fans have taken over the streets of Seattle when the team makes their annual trip to the pacific northwest.

This year’s trip just happened, over the August long weekend, and the struggling Jays used the “home field advantage” to take three of four games from the much better Mariners.

Next year, it will just be a three game series but it’ll once again be a weekend in August that Toronto visits Seattle. 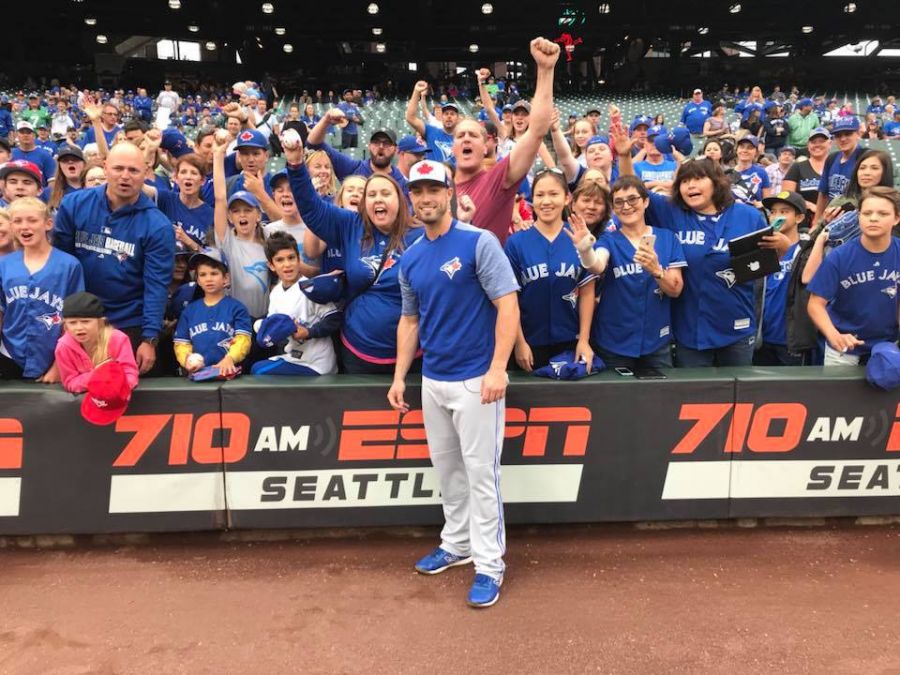 Just think, at this time next year you could be jumping in the car and heading down to Seattle with your best buddies to enjoy three MLB games.