There’s a new twist to the NHL All-Star Game this year and one of British Columbia’s women in blue will be a part of it.

Meghan Agosta, an officer with the Vancouver Police Department, will be a part of the Canadian squad taking on a group of United States women in St. Louis next weekend.

Best of luck to our own @MeghanAgosta who is playing for for @HC_Women's hockey team during the #RivalrySeries. Meghan balances a career in policing, being a mom, and representing Canada, pretty impressive. https://t.co/waCypksElF #TeamVPD #rolemodel @VancouverPD pic.twitter.com/M6CFLfxbWq

It’s the first year the NHL has added the Elite Women’s 3-on-3 game to its all-star festivities and it’ll surely be some great hockey.

The mini tournament between the Canadian all-stars and American all-stars will be another chapter in the long-standing rivalry, the best in women’s hockey.

It’s one that Agosta is quite familiar with, having played with the national team for 15 years. 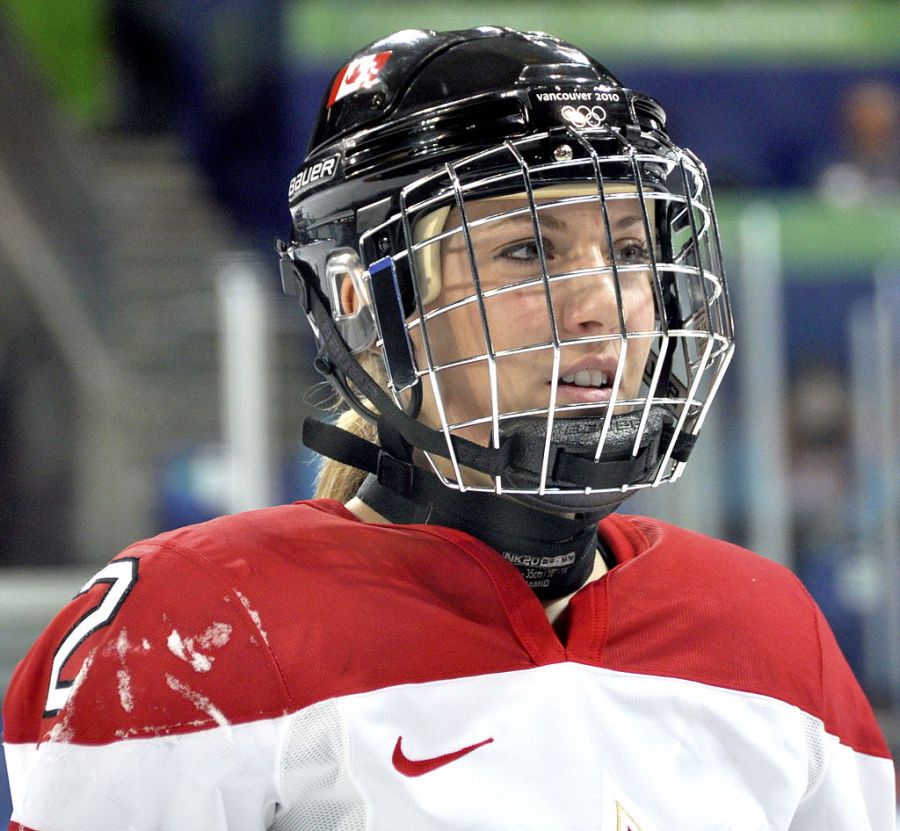 In that time she’s won three Olympic gold medals, two of them coming with victories of the USA in the finals, and a silver medal, which came in 2018 when the Americans finally got revenge.

She also has a pair of World Championship gold medals on her resume, along with six silver medals at that tournament.

Before taking on her position with the VPD alongside her husband, Sgt. Jason Robillard, Agosta played for the Montreal Stars of the Canadian Women’s Hockey League.