Kelowna is poised to become a world electric truck battery and hydrogen fuel storage system power player with the opening of Hexagon Purus's factory in the fall of 2022.

"Yes, this is the start of something very cool," said Hexagon Purus executive vice-president of systems Todd Sloan.

"This is a unique and exceptional technology in Kelowna. It might also bring like-minded companies to Kelowna."

When up and running late it will employ 150 people and turn out about 5,000 battery-pack and hydrogen fuel storage units annually.

These battery packs and hydrogen fuel storage systems will be built into new medium-and-heavy duty trucks, making them zero-emission vehicles.

The battery packs, which are usually installed under the cab of a truck, and the hydrogen fuel storage units eliminate the need for gasoline or diesel as fuel. 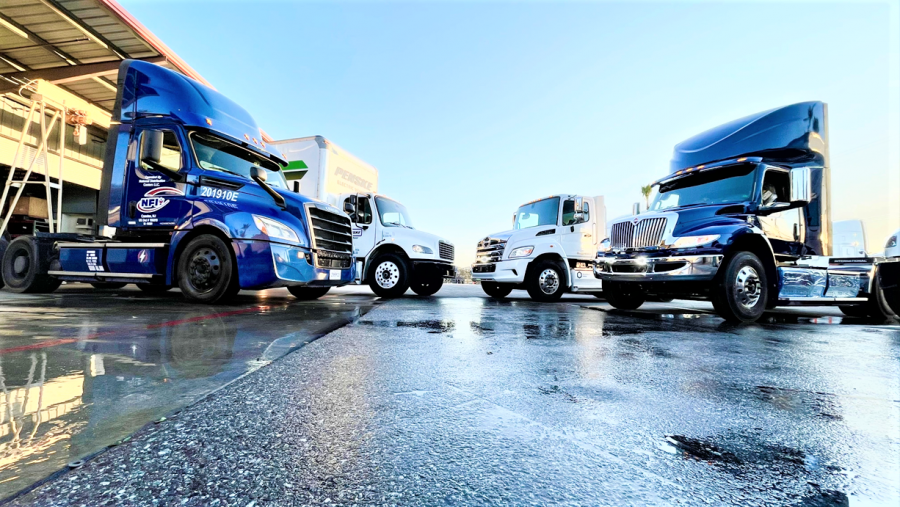 It's good for the environment, fits with Canada's and BC's aggressive move to zero-emission vehicles and is the wave of the future.

In the past, Hexagon Purus has supplied truck manufacturers such as Freightliner, Hino and International.

Hexagon Purus already has a shop in Kelowna on Dalton Road near Freddy's Brew Pub, employing 20, who are building battery packs and hydrogen fuel storage units.

So, effectively, the move to a new factory is a big expansion of operations in Kelowna.

In total, Hexagon Purus already has 50 employees in Kelowna, mostly assemblers and engineers.

That means 100 more need to be hired by the time the factory opens in the fall of 2022. 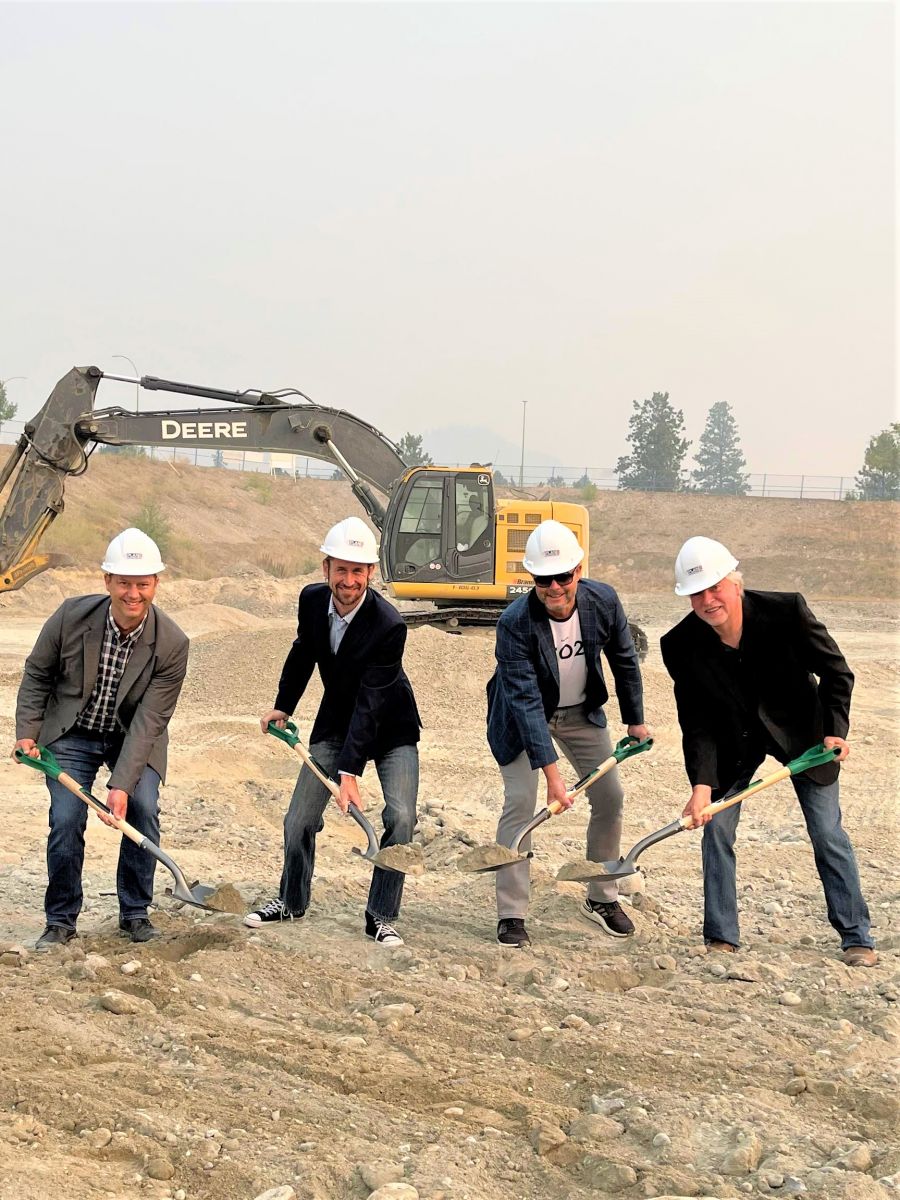 As well, Hexagon Purus will beef up its orders from Kelowna metal fabricators to make more battery-and-hydrogen packs.

The battery cells and electronics needed are imported from suppliers around the world.

"It's easy to attract talent to Kelowna because of the lifestyle," said Sloan.

"That's why I live here and the first micro-factory will be here. Logistically, Kelowna doesn't make a lot of sense since most of the demand for battery packs and hydrogen fuel storage systems is from heavy-duty truck makers in the US. But, the Kelowna micro-factory will be used as the prototype to replicate all over North America."

Hexagon Purus already has a factory in Germany.

"We were 20 years ahead of the times, so it switched to concentrate on compressed natural gas systems for heavy-duty trucks until 2010 when we merged with our biggest competitor to create Agility."

Agility became a big deal in Kelowna with a factory in the former Crown Packaging plant on Enterprise Way employing 150.

The operation moved to North Carolina in 2014 to be close to its biggest buyer -- Freightliner trucks.

Hexagon Composites bought Agility in 2019 and then spun off its zero-emissions divisions (battery and hydrogen) to create Hexagon Purus, bringing everything full circle to Kelowna factory announcement.

Hexagon Purus raised US$100 million to launch and is publicly-traded on the Euronext Growth Oslo stock market.

Currently, Hexagon Purus stock is trading around 34 Norwegian krone a share, which is equivalent to about CDN$4.80.

It started trading at 27 krone and has been as high as 88 krone over the past year.