The Canadian government is working to cut down the number of prescription drug addictions in the country.

Jane Philpott, Minister of Health, announced Tuesday that the federal government will be investing $4.4 million towards research into prescription drugs, and how to make people healthier who take them.

This announcement comes just a day after the BC Centre for Disease Control (BCCDC) has released an opioid overdose strategy. 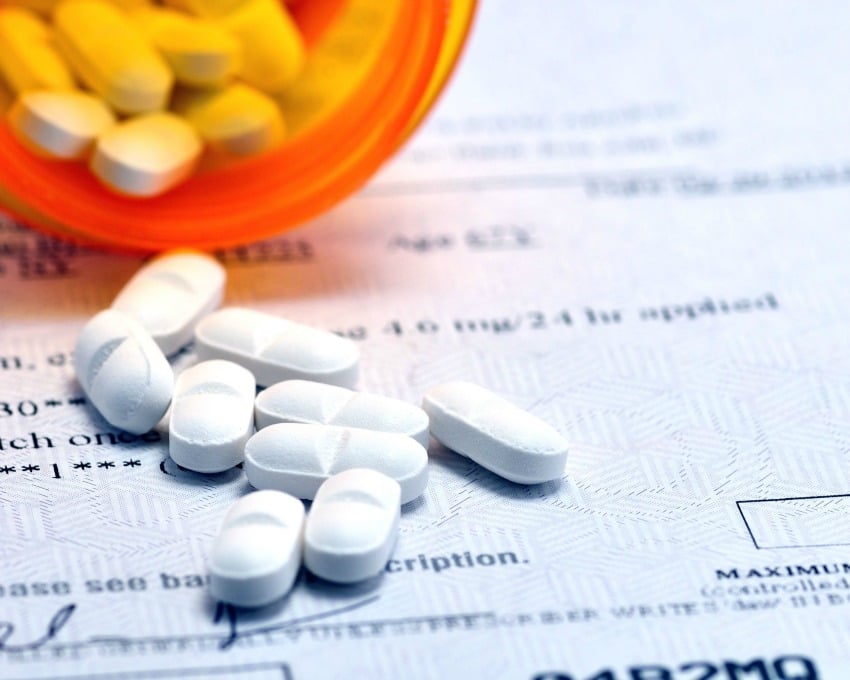 According to the Government of Canada, the number of Canadians taking prescription drugs recreationally is increasing, especially in youth.

In a 2012 survey, over 400,000 Canadians said they’d abused prescription drugs, like opioid pain relievers. Opioids are now the most common prescription drug to abuse, along with benzodiazepines, used to treat anxiety and sleep disorders, and stimulants, for attention disorders.

The investment from the Government of Canada, through the Canadian Institutes of Health Research (CIHR), will support four research teams across the country.

The teams based in B.C., the Prairies, Ontario, Québec and the Maritimes have collaboratively developed the first national study about bettering patient care for those addicted to prescription drugs.

"British Columbia has been particularly hard hit by prescription drug abuse with an alarming rate of overdose deaths,” said Dr. Evan Wood, Professor of Medicine, UBC & Principal Investigator in B.C., in a statement. “Through the support of CIHR and British Columbia's Ministry of Health, the province's CRISM node is excited to work on innovative research that will meaningfully improve public health and safety."

The study will compare and evaluate two treatments for prescription opioid dependence. Currently, methadone is mainly used in Canada, while buprenorphine/naloxone is usually the therapy of choice in the U.S.

The study will take into account treatment conditions and available support.

"We are confident that this research will help address the devastating impact of prescription drug abuse, focus on prevention, and offer effective solutions to those facing these issues,” said Dr. Anthony Phillips, Scientific Director, at the CIHR Institute of Neurosciences, in Mental Health and Addiction, in a statement.

They will also compare how affective both treatments are.

This investment is part of a $44.9 million investment over five years to expand the National Anti-Drug Strategy to include prescription drug abuse in Canada, beyond just illegal drugs.