Police investigating man’s claim that his father may be responsible for several missing people, including Amber Tuccaro.

The RCMP are investigating a tip that they received from a man who claims his father may be responsible for the disappearance and murder of 20-year-old Amber Tuccaro, along with several other missing persons in Alberta. 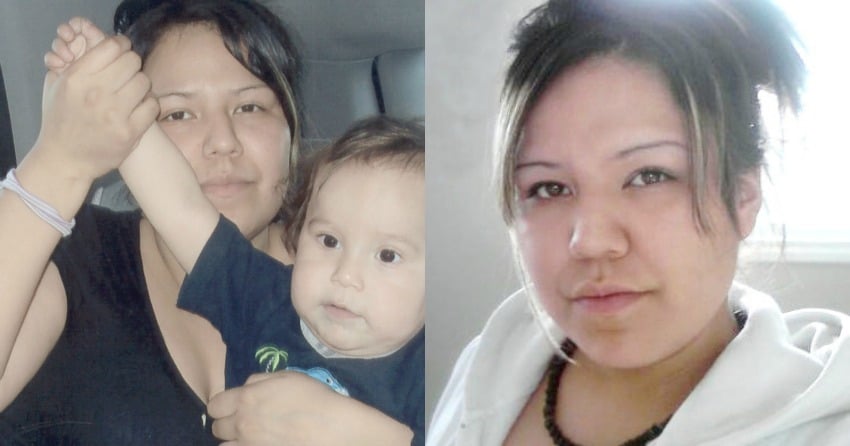 Tuccaro disappeared 10 years ago after taking a flight to Edmonton from her hometown of Fort McMurray, Alta. She had booked a hotel room with a female friend and her 14-month-old son.

The next day, she caught a ride with an unknown man and was never seen again. Her skull was found in a farmer's field in rural Leduc, Alta. two years later.

“RCMP members have investigated the initial allegations and determined that many of the names of missing persons files provided to RCMP by the individual had already been solved,” the RCMP said.

“Investigators assigned to the Amber Tuccaro file are reviewing the information provided by the individual and will take whatever investigative action is deemed appropriate.”

The Tuccaro case prompted the Alberta RCMP to issue an apology to the family, after a 2018 independent federal review found the Leduc detachment’s investigation insufficient.

"I fully acknowledge that the early days of our investigation into Amber's disappearance required a better sense of urgency and care," said Curtis Zablocki, Deputy Commissioner.

"We agree with the Civilian Review and Complaints Commission that in 2010, the Leduc Detachment's initial missing person's investigation was not our best work and was not in line with our established policies and guidelines."

Tuccaro wasn’t listed as missing immediately after her disappearance, and once on the missing persons list she was wrongly removed for a month. The family listed a multitude of other issues with the investigation.

The RCMP released a cell phone recording between Tuccaro and the man who gave her a ride in 2012.

"You’d better not be taking me anywhere I don’t want to go," Tuccaro said in the clip.

-With files from the Canadian Press.