'Monster': Alberta man who killed woman and toddler sentenced to life in prison

The father of a woman who was killed along with her 16-month-old son says he battles with nightmares and will forever be haunted by the image of their lives being taken "at the hands of a monster."

Stuart Busch's victim impact statement was one of 20 submitted to the Court of King's Bench in Hinton, Alta., at the sentencing hearing Tuesday of Robert Major.

Major pleaded guilty in May to two counts of first-degree murder in the deaths of Mchale Busch, 24, and her son, Noah McConnell.

He received an automatic life sentence with no chance of parole for 25 years.

Busch and her son were found dead in an apartment complex in Hinton, about 250 kilometres west of Edmonton, on Sept. 17, 2021.

The woman and her partner, Cody McConnell, had moved into an apartment next to Major's three weeks earlier. 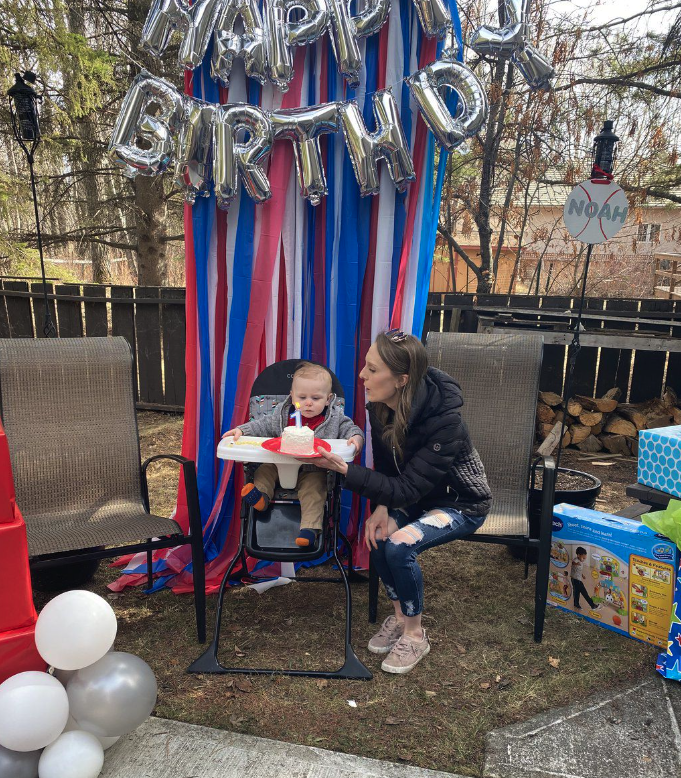 “It frightens me to the bone that these people live among us,” Stuart Busch said of Major.

"I struggle to try and figure out what level of evil can exist in a person that willingly and purposely takes the lives of two innocent people with his bare hands with zero remorse and with what seems to be no external motivation."

Parole Board of Canada documents show Major, a registered sex offender, was sentenced to almost four years for an offence in 2012, in which he took a toddler from a babysitter’s care for an unsupervised walk and sexually assaulted the child.

Edmonton police later issued a warning about Major being released into the community, saying there was a chance he could harm women and children.

The Crown has said it isn't known how Busch ended up in Major's apartment, but that is where he sexually assaulted her, strangled her and mutilated her body.

Court heard Major then suffocated the child by stuffing a sock in his mouth and putting a plastic bag over his head. His body was found by a police officer at a dumpster on the grounds of the apartment complex.

Busch's body was then found inside Major's apartment.

Her mother, Karen Busch, said she wrote her victim impact statement in April when her grandson would have had his second birthday.

“We should be celebrating our only grandson’s second birthday, instead it’s a day filled with tears and sadness,” she said in a video played in the courtroom.

She said her daughter and grandson were “two of the most precious people in my world.”

“They were victims of the worst imaginable crime,” she said, adding the randomness of their deaths “is just surreal.”

“Our grief and emptiness are an overwhelming part of each day,” she said. “Our hearts will forever be broken.”

Mary Urzada said the mother and son were "truly a ray of sunshine in this world."

"As McHale's best friend, I can say watching her become a mother was the most beautiful transformation."

She said she was on the phone with Busch hours before the killings. Urzada said she heard Major knock at the door, introduce himself as a neighbour and offer to clean up mud marks on the hallway carpet.

Court heard that the building manager had ordered Busch to clean the mess supposedly left from McConnell's work boots.

"A man who just seemingly went out of his way to be kind to them would come back to kill them both," Urzada said.

While reading her victim impact statement, she turned to Major and said, "I heard you." 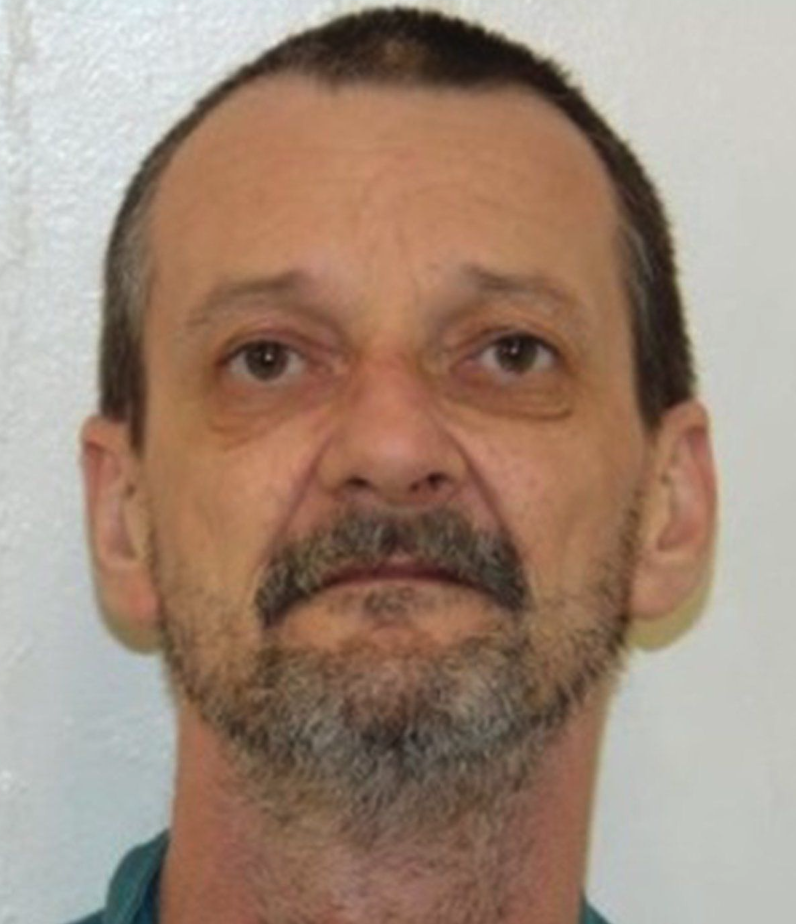 "I wanted them (police) to look at you from the very beginning.

"Despite McHale telling me you were kind, and despite Cody telling me that evening that there’s no way it was the little old man next door who hurt his family ... I followed my gut and told everyone who would listen to me that you needed to be looked at."

McConnell submitted his victim impact statement to the judge, but it was not read out in court. He said outside the courthouse that he wasn't able to speak because of "too much raw emotion."

"My friends and family spoke for me and I will forever be grateful."

McConnell said he was pleased with the outcome but that justice for his partner and son is not over.

Since their deaths, he and his family have pushed for "Noah's Law," which would make changes to minimum sentences and public disclosure rules for sexual and dangerous offenders.

"We got to keep fighting for Noah's Law so their names don't go in vain," McConnell said.