A gathering will take place in Kelowna on Friday, July 24th to honour the cyclist killed after a “dooring” incident.

On Tuesday, July 14th Patricia Keenan was cycling behind a friend on Bernard Avenue past Gordon Drive around 5:40 p.m. A driver of a car that was parked on Bernard Avenue open their door to exit the vehicle, just as Keenan was riding by. Keenan smashed into the door and suffered head injuries. She was wearing a helmet at the time but her injuries very critical and she died two days later. No charges have been laid in connection to the incident.

Mourners will now gather on Friday at 6:00 p.m. for a Critical Mass event to call on the city and RCMP to do more to make city streets safer for cyclists. The event, organized on Facebook by Michael Smith, encourages participants to wear black and meet at the Sails with their bicycles. 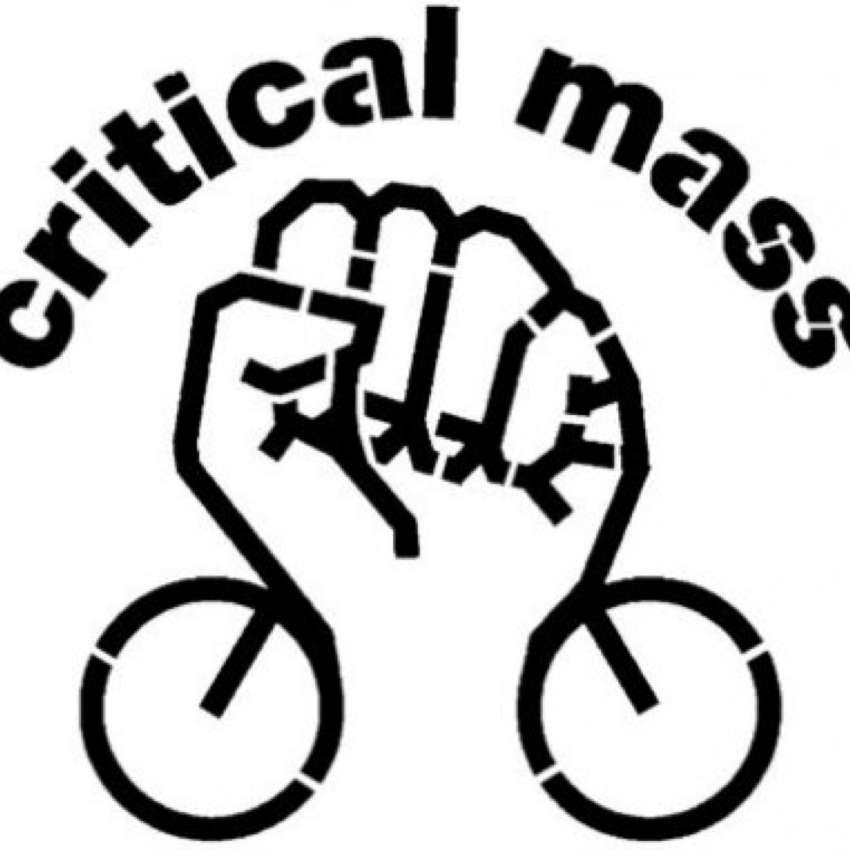 “We commend the City of Kelowna for the work it has done to increase bike lanes and improve their visibility in the city,” reads the event description.

Smith is calling on the RCMP to charge motorists for driving in the cycling lane and those who strike and kill cyclists. The event will also call on the police to charge drivers who park in bike lanes, cut off cyclists, and throw things from their windows.

The bike event will begin at the sails, head downtown past the area where Keenan was struck, and loop back to City Hall before ending at the RCMP detachment on Doyle Avenue. A Critical Mass cycling event typically happens on the last Friday of every month as part of a social movement. The event originated in San Francisco in 1992 and has been held in over 300 cities around the world since.