Hundreds of carriage houses popping up in Kelowna

It’s been 15 years since carriage homes have been allowed in Kelowna, and since then the dollhouse homes continue to grow in popularity.

Kelowna was one of the first municipalities in the province to allow carriage houses in the early 2000’s. Ryan Smith, the Department Manager for Community Planning within the City of Kelowna said there are a couple of zones where the homes are allowed.

The first is within the RU6 Zone. This zone is a two-dwelling housing zone, which is located in the city centre. The City requires just a development permit in this zone, where staff will review the form and character to make sure the home follows guidelines.

Within the other zones, property owners need a minor rezoning permit, which has to be passed through city council. 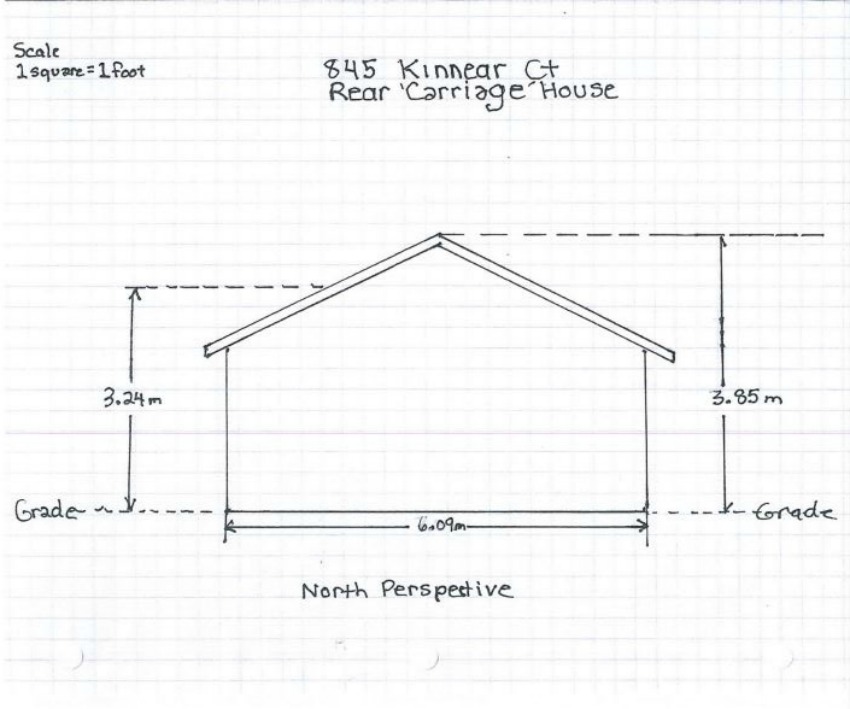 “From a neighbourhood privacy perspective, they are far more sensitive to neighbouring properties than the one-and-a-half-storey houses. We thought that deserved a bonus and we’ve seen a lot of one-storey houses built in the past couple of years,” Smith explained.

Back in the early 2000’s the City of Kelowna allowed two-storey carriage houses, but residents came to council with complaints saying it was just too much in the laneways.

Smith said that the City approves between 20-40 carriage houses every year and currently there are more than 425 carriage homes in Kelowna.

Currently, the City of Kelowna’s bylaws does not allow carriage houses to be short term rentals. 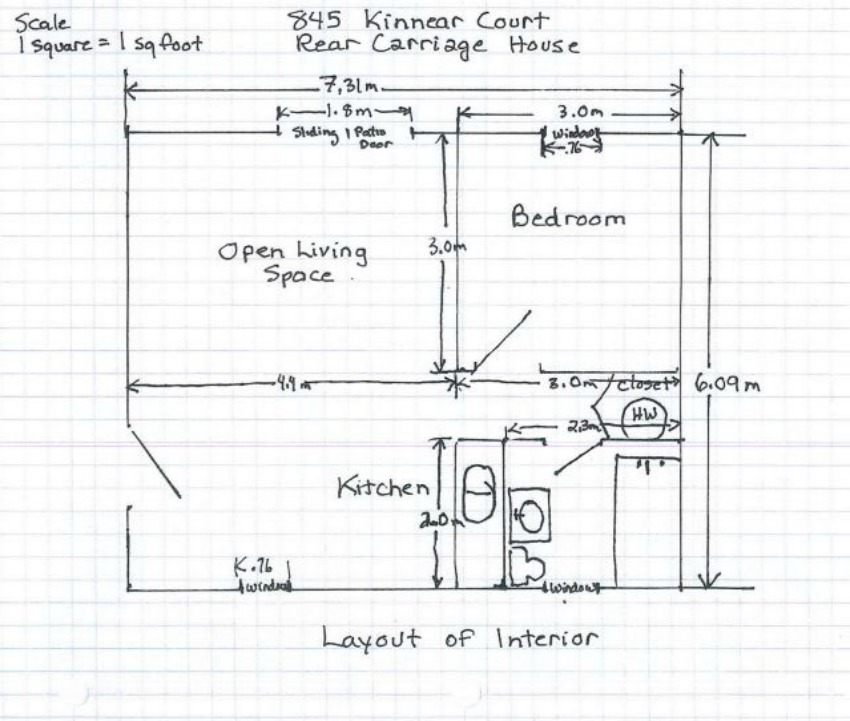 The planning department and council are planning a discussion before the end of July to speak about changing those bylaws. Smith said councillors requested staff to come back with a report with some information and recommendations in the terms of short-term rentals.

All that the City of Kelowna knows is that during almost every single council meeting, property owners are asking for rezoning permits to construct a carriage house on their property. Smith said he doesn’t see that changing anytime soon and understands how appealing a carriage house is for both a renter and a property owner.