The City of Kelowna has seen an amazing turnaround from last year wh en it was ranked one of the worst job markets in Canada.

According to BMO’S new Labour Market Report Card, released in October 2017, Kelowna has gone from ranking the second worst job market in the country to ranking the best. 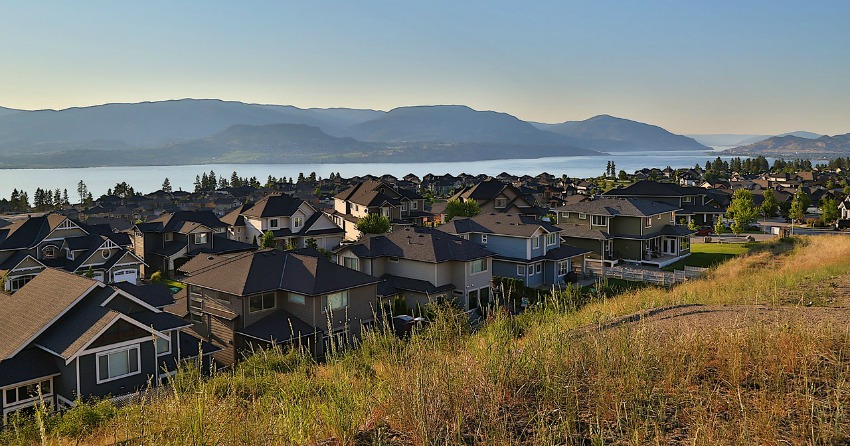 With an increase of jobs of 14.3% over the past year and an unemployment rate of 5.4%, Kelowna ranked above major cities like Toronto, Vancouver, and Calgary.

British Columbia continues to lead with employment up by 3.6% from last year, and the lowest unemployment rate in Canada at 4.9%.

The top ten Canadian cities that ranked in the top 10 best job markets all came from the same three provinces - British Columbia, Ontario, and Manitoba.