The missing 17-year-old Kelowna resident was located this afternoon and is "safe and sound," the RCMP reported.

No further details, including whether he did leave town as investigators believed, was released.

The Kelowna teen was last seen leaving his workplace in the 1500 block of Banks Road on Tuesday and investigators now believe he could have left the city.

According to the RCMP, Madge may be in the Castlegar area, but provided no further details in the latest update.

He may be driving a light-brown 2003 Chevrolet Malibu sedan with BC license plates LM228X.

Kaden Madge, 17, was last seen leaving his workplace in the 1500 block of Banks Road on Tuesday. 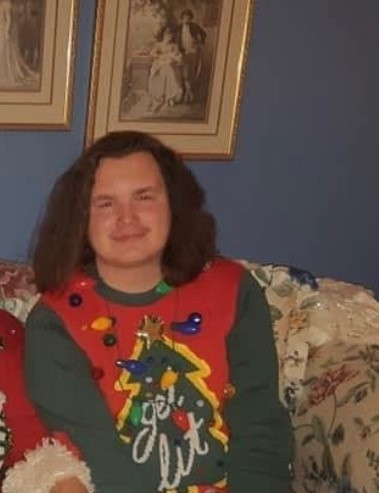 He may be driving a light-brown 2003 Chevrolet Malibu sedan with BC license plates LM228X.

“Police are very concerned for Kaden’s health and well-being, and family and friends report that it is out of character for him to be out of contact for this long,” explained an RCMP release. 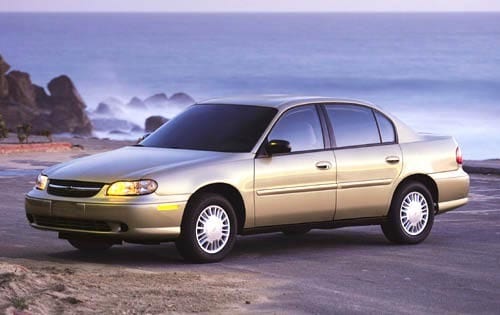 The RCMP provided the following description of the missing teen:

Anyone with information on Kaden’s whereabouts is urged to contact their local police.