The City gets an update on Kelowna's homelessness strategy

There to provide a detailed update on the Journey Home Task Force today was the city’s hired consultant, Dr. Alina Turner, who is recognized as a leading expert working on homelessness issues and has extensive experience working with communities across Canada.

The city is in the early stages of the project, and so far they have collected data on the population from several organizations. A draft of the plan will be completed in April, followed by community feedback and revision before a final strategy is approved and launched in June 2018. 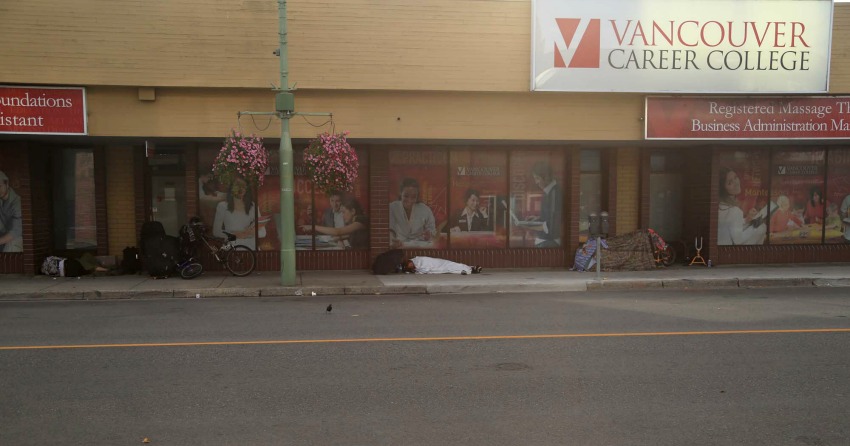 The strategy will focus on "housing first" and make sure that people requiring shelter are getting without having to meet expectations like sobriety.

The program includes a plan to coordinate assistance to people coming into the system to give them access to specific resources depending on their situation.

After going through Tuner’s timeline for what she said will be an action-based strategy, councilors had many questions about how to address specific concerns held by the community. 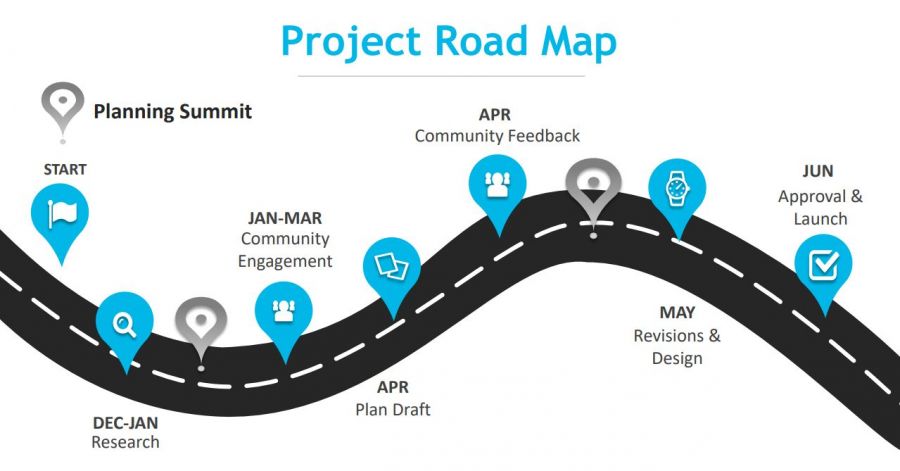 Councillors asked about common concerns risen by the community, like aggressive panhandling and Kelowna’s low vacancy rate. Turner said that in cities with higher vacancy rates, it’s a little bit easier and less costly, but she added that Kelowna doesn’t have a choice.

“The truth is you're stepping over people in downtown, and I'm guessing you're not okay with that otherwise we wouldn’t be having this conversation," she said.

She added that with the recently launched National Housing Strategy, Kelowna is well-positioned to tap into that funding.

Councillor Tracy Gray asked about how many of Kelowna’s homeless are from the community and how many migrated here, and how to deal with that. Turner said that it is actually the exception for a community to not have high migration rates. 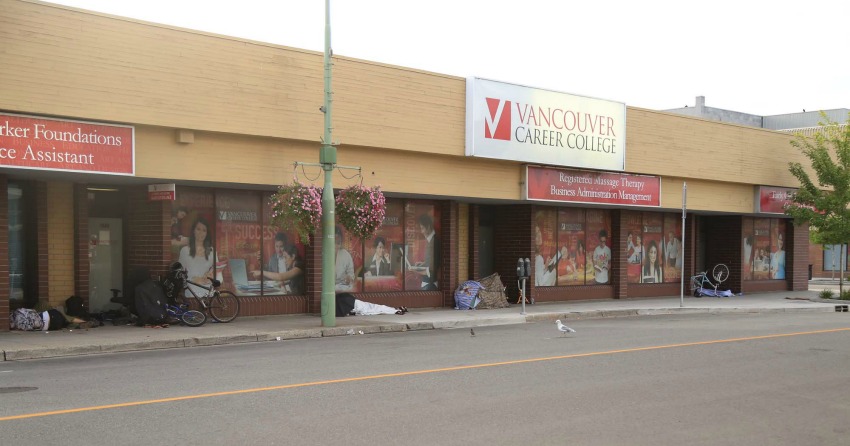 She added that the solution is to not say “it’s not my problem.” Historically, Kelowna has been a centre for cheap migrant labour, according to Turner.

“It’s about admitting that this is a part of the fabric of this community,” she said, adding that if tourism is Kelowna's main business, that this is also an aspect of that. She explained that some initiatives would have to be tailored to Kelowna’s specific population, so if most of the homeless population is migrants, then they might consider adding more temporary hostels.

Also touched on by councilor Charlie Hodge was the concern that is Kelowna does too good of a job setting up services, the city may end up with more migrant homeless. Turner said that to addressing homelessness has to be a shared effort between communities and governments.

“In Alberta, where they have built it, they are coming to you,” said Turner. She added that there is a need for lobbying, and if there isn’t joint effort, “you’re still going to be bailing out a flooded basement for other communities.”

The Community Summit will gather key Kelowna stakeholders on Jan. 23 to develop key principles for the Journey Home plan. About 100 people are expected to attend, representing service providers, funders, individuals from the government and private sector and those with lived experience.