Ames is the president of the Kelowna South Central Association of Neighbourhoods, and she's out to stop UBCO's plans for a 46-storey vertical campus in Kelowna's downtown.

"It will loom over everything and it doesn't fit into the city of Kelowna."

Ames wonders about the value of the official community plan process when it can be so quickly abandoned. 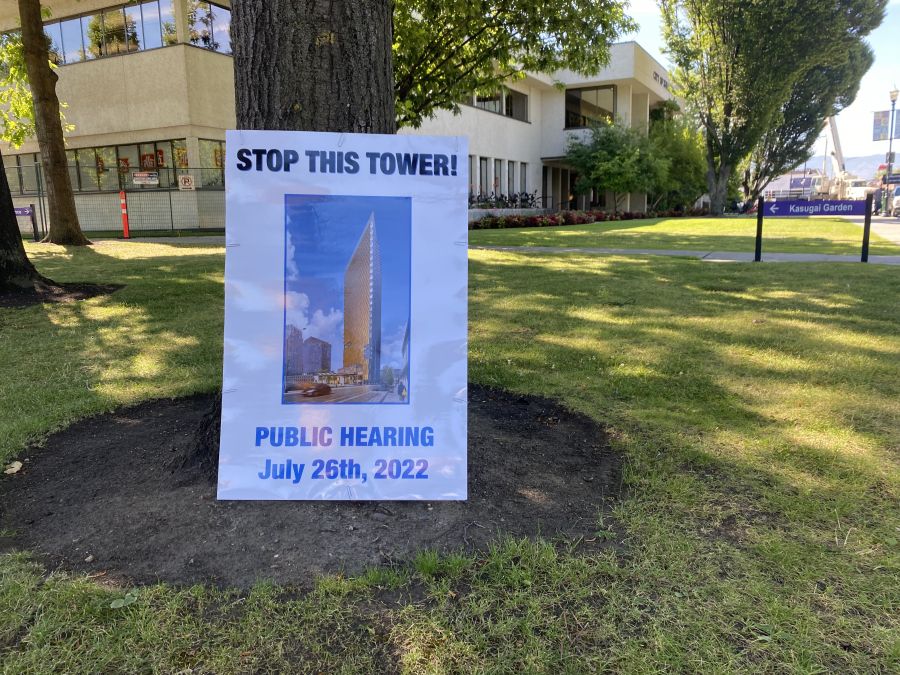 "It's 20 storeys higher than the maximum height allowed in Kelowna with the 2040 Official Community Plan that was just signed in January."

She said it sends a confusing message to builders.

"How can a developer plan if they change the goal posts all the time," added Ames. 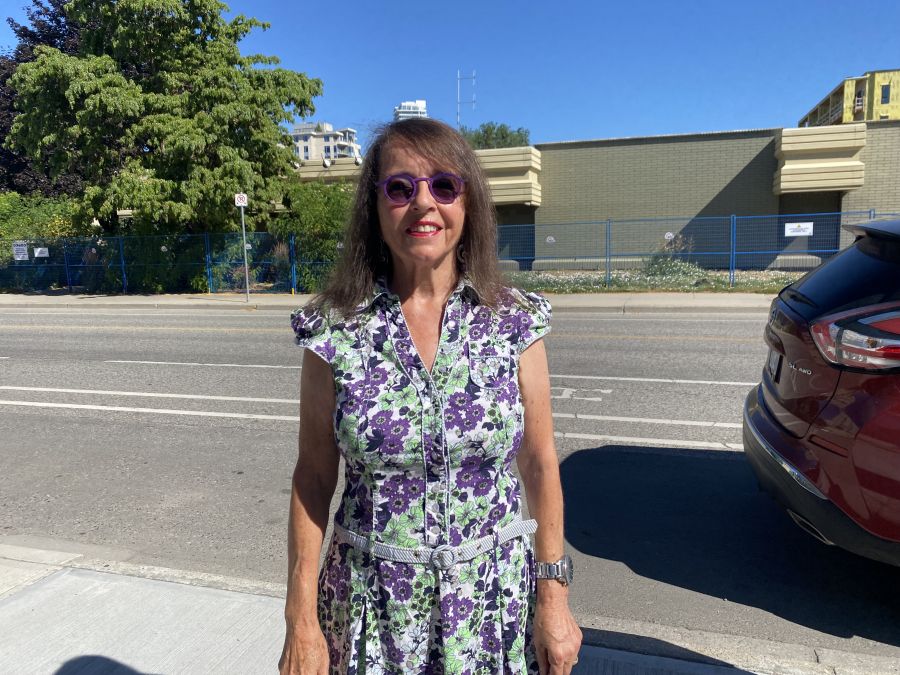 Her remarks come a day after KelownaNow spoke with Terry Barton from the city's planning department.

Barton and his staff are recommending council go ahead with the rezoning required to accommodate the 46-storey skyscraper.

"We see this as the next wave of the revitalization of the downtown," he said.

And Barton acknowledged the fact that the applicant is an institution of higher learning plays a role in that.

"We think it sends a very strong message that our tallest building in the city would be an academic UBC building," said Barton.

But Ames points out that most of the building would be for housing, not learning.

"It's 46 storeys of building and only ten storeys are actual academic."

Ames said there's plenty of room for student housing at the main campus.

"What I think they should do is stick to the zoning of 26 storeys and take that money and build more housing at UBCO where all the campus is," she said.

Ames is urging people to come out to the public hearing on the rezoning which is Tuesday night.

"I think it's time for the people of Rutland, Kettle Valley, Central Kelowna, Glenmore to speak up," she said, "and say this is your city and it's time to put the brakes on this excessive development."

The Kelowna South Central Neighbourhood Association will be gathering tonight at 7 pm to oppose the plan, along with the 26-storey development planned for the former RCMP building. 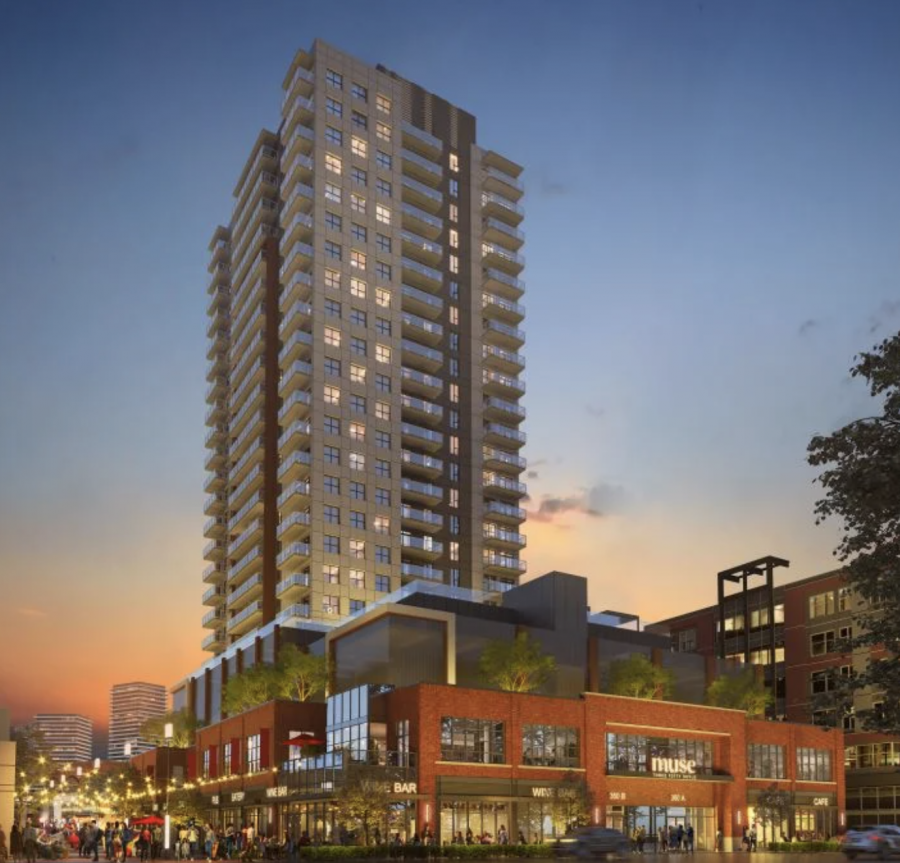 Both rezoning applications go to public hearing on Tuesday, July 26.