VIDEO: The housing affordability gap keeps widening despite the efforts of city council

Kelowna City Councillor Gail Given says the city has used every program and policy at its disposal and taken every action that could possibly counteract the rising cost of housing.

But after 10 years of the city's efforts, market forces have proven they are in charge.

"It's really quite astounding," said Given.

There have been city tax incentives for purpose-built rental housing, which have helped increase the supply of rental housing by 40%.

The city has pushed for densification in the downtown.

Multiple-family homes have been encouraged in neighbourhoods that have always been single-family, yet still, prices have risen by about a third over the past year.

In case you missed it, Kelowna's benchmark price for a single-detached home passed the $1M barrier last week.

Staff acknowledge in a report to council this week that Kelowna has become one of the most unaffordable cities in the country.

It's even unaffordable by world standards.

"This is market forces," Given said to KelownaNow. "Whatever the market will bear is what our prices will be." 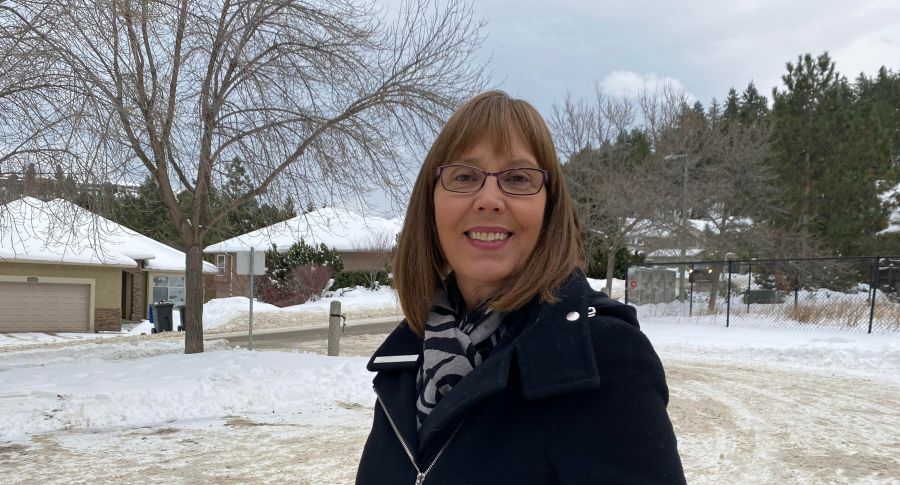 Given suggested it's because the word is out.

This is a nice place to live.

"I think we're becoming recognized as one of the most beautiful places in the country and even the world," she said, "so the market is going to drive this."

As she discusses it, there is an underlying sadness about it all.

"I now see a place that my children couldn't buy a home," she said.

But that doesn't mean the efforts won't continue. 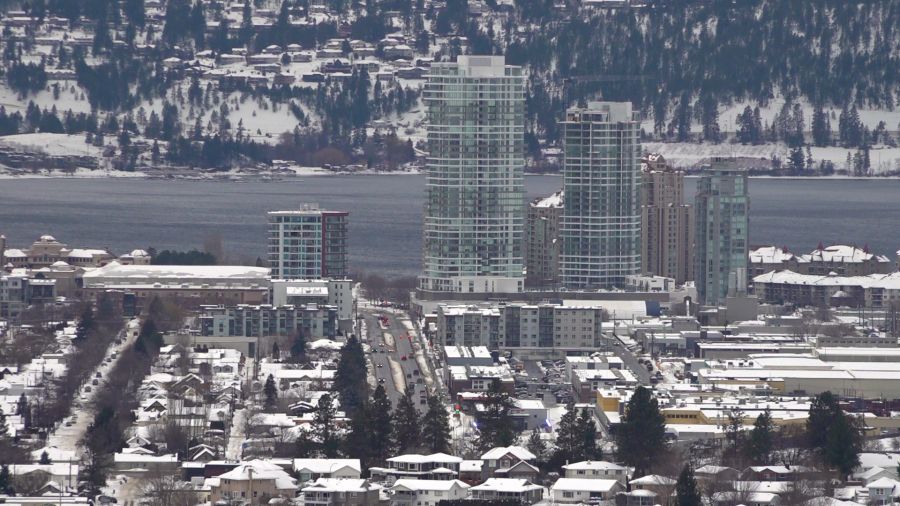 "If you think if we hadn't had those programs in place and we had that much less rental what would rents be today?" she ponders.

Still, she said people may have to change their approach to housing.

In the short term, with demand high and the number of listings lagging, realtors say any softening of prices doesn't appear likely.