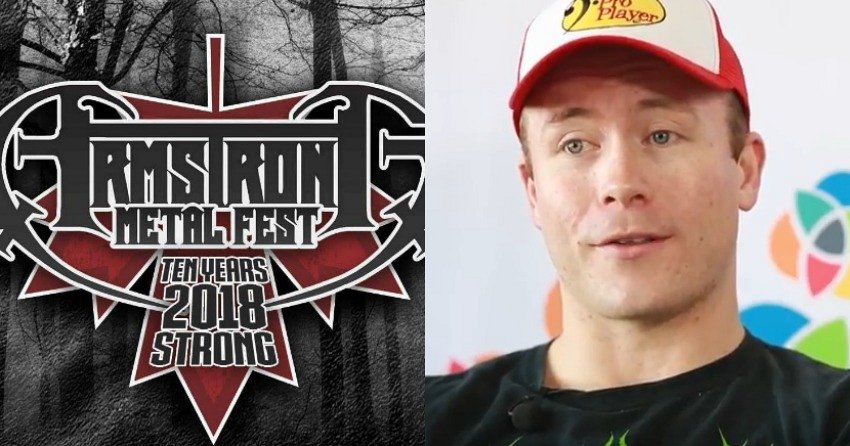 Armstrong Metal Festival Co-founder reflects on a decade of metal

2018 will mark the 10th anniversary of one of North Okanagan's most impressive music festivals, Armstrong Metal Fest (AMF). 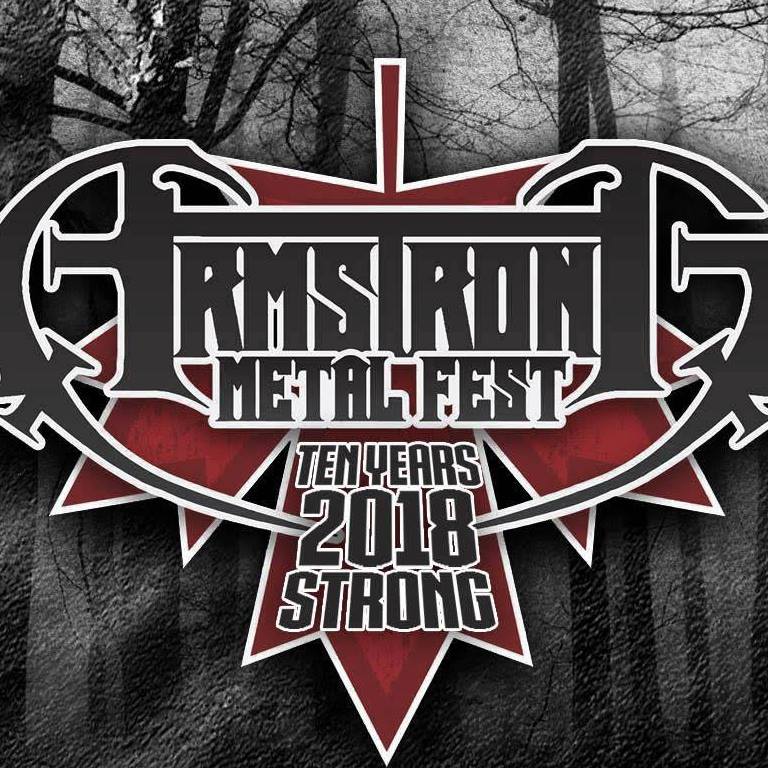 What started out as a backyard gathering for Armstrong metalheads has turned into a beacon for metal fans of all kinds from across British Columbia and Alberta.

Co-founder, Jesse Valstar, had the idea dawn on him after traversing from festival to festival in Europe in the mid-2000s. Hoping to bring the idea of a monster festival that local fans wouldn't need to travel far for, Valstar and the team behind AMF got to work.

Now, 10 years later, the festival is gearing up to welcome hundreds of attendees, host a beastly lineup of 30 bands, and commemorate the milestone achievement the best they can.

NowMedia welcomed Valstar to the interview room to get the backstory of AMF, learn more about what is in store for the 10th year and hear his reflections on the past decade.

AMF returns to the Armstrong fairgrounds on July 13 and 14. Tickets for the festival are available for purchase online.

Here is the line up so far:

Throne of the Dead

Bring Your Own Bodies