The 11 chefs from around Canada competing in this weekend's Canadian Culinary Championships have been on the go since their arrival on Thursday evening. 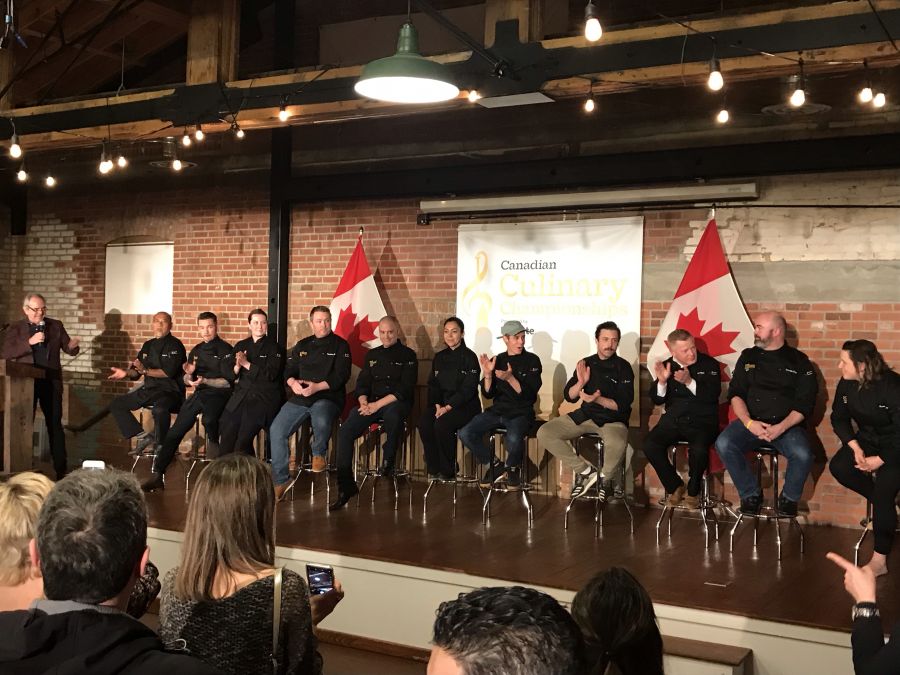 Between Friday's mystery wine pairing event and prepping for their Grand Finale meal, the chefs have been proving their talents around the clock each day, and Saturday morning was no exception.

Starting bright and early, the chefs met at the Okanagan College Culinary Arts Facility for their second and likely most gruelling event, the Black Box Challenge.

Each chef received a black box filled with seven mystery ingredients that they had only one hour to identify, curate a meal around and plate for 14 judges. 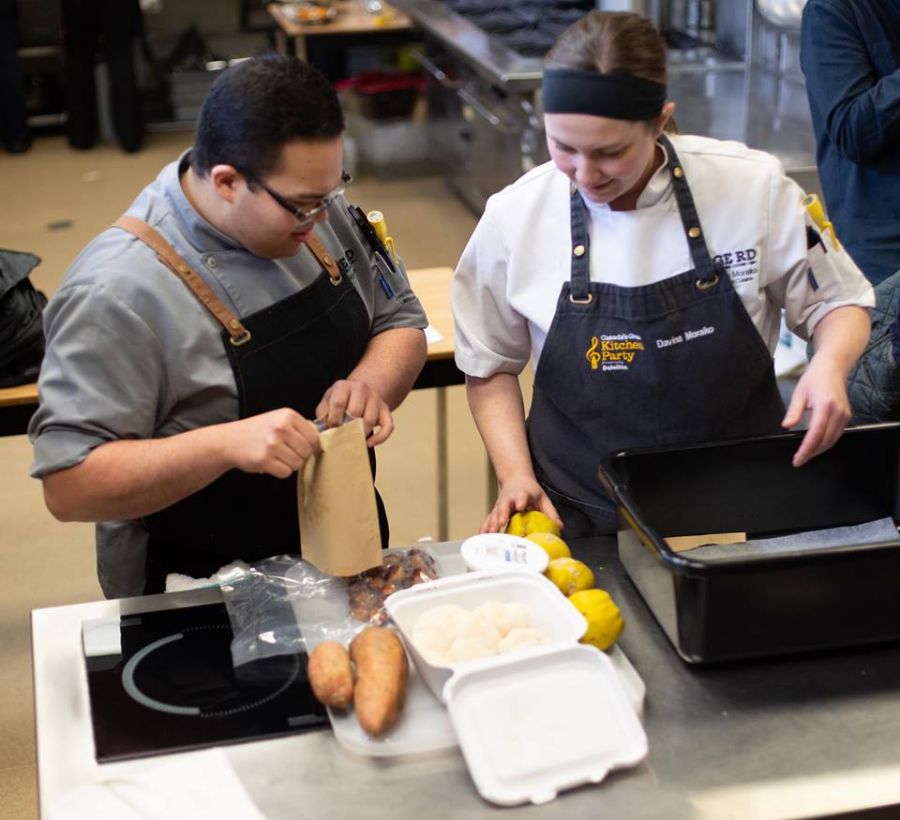 However, unlike the popular television show Chopped, the competitors worked on a points system and were docked points for failure to properly identify an ingredient, going over their time limit and straying from the declared dish they set out to make.

According to Judy Burns, chair of the Culinary Championships, most of the chefs have been practising black box challenges at home in preparation for the competition — though most were thrown for a loop when they realized today's set of items did not include an animal protein. 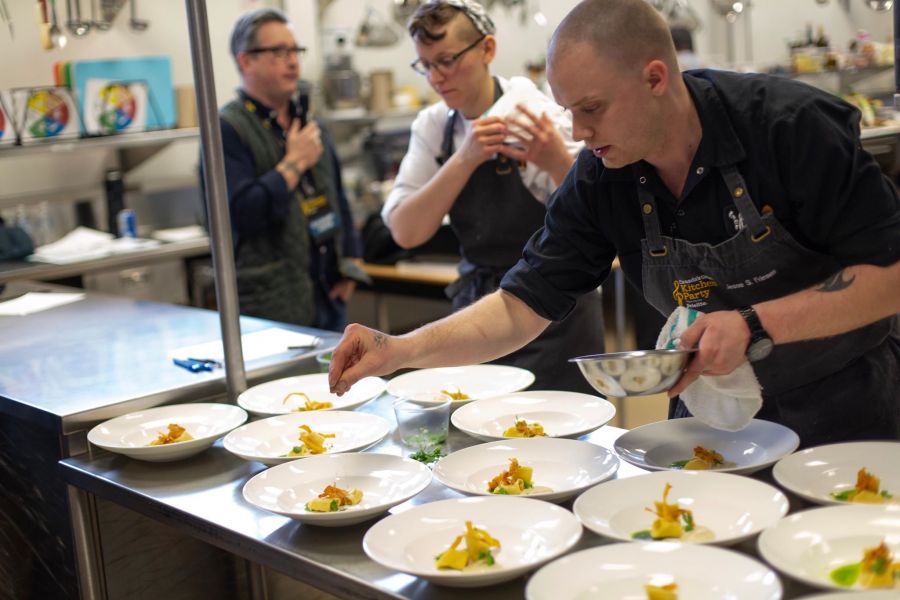 Though all finished with beautiful creations, Chef Jason Morris of Montreal had viewers on the edge of their seats as his final garnishes hit the plates right as the timer hit zero. 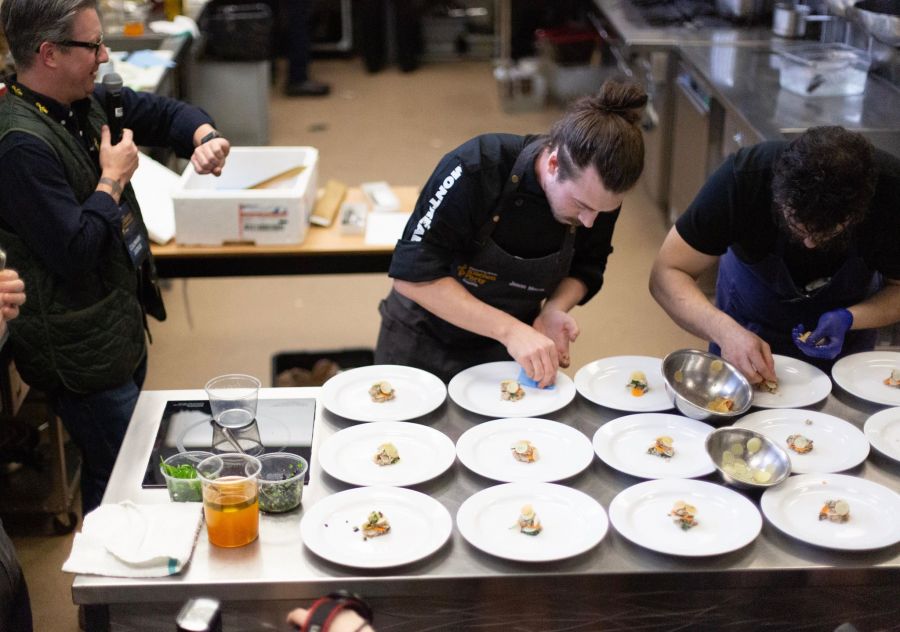 Following the challenge, the chefs rushed back to HQ at the Delta Grand to put the final touches on their Grand Finale dish, which is to be served to over 500 guests tonight. 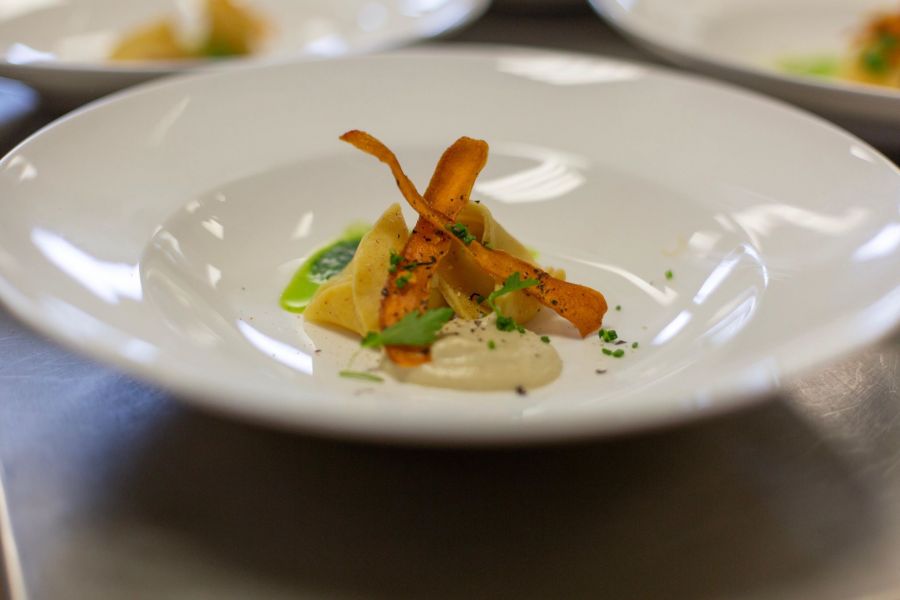