The provincial government has announced that the wolf cull in the province has completed and a total of 84 have been killed.

As part of a program to help save the threatening caribou herds in the province, the wolves were killed as they were deemed a threat. The cull took place in the South Selkirks, where 11 wolves were removed, and in the South Peace, where the province killed 73 wolves. Of the wolves targeted in the Selkirks, seven to 10 remain and are being monitored. 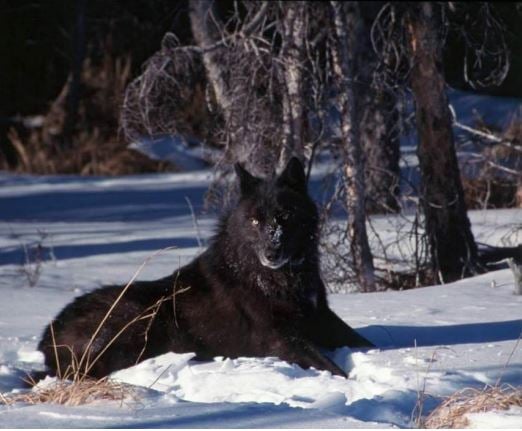 In the South Peace region the majority were in the vicinity of the Moberly and Quintette caribou herds and in one case six wolves were actively stalking 14 caribou. The South Selkirk herd numbered 46 caribou in 2009, declining to 14 in the most recent survey conducted in March 2015. This is a loss of four caribou since the 2014 census.

The province killed the wolves with the use of shooter from helicopters, an action that was opposed by several B.C. organizations including the SPCA. But the province defended its actions by stating that hunting and trapping wolves has not effectively reduced populations.