Research shows minds of Tibetan monks are way different than ours

The minds of monks have been studied by a Kelowna woman and her professors and the findings show minds really are unique.

Breezy Beaudry grew up in Kelowna and is currently studying Kinesiology at the University of Victoria. She travelled to Nepal with a large group including Uvic’s neuroscientist Olav Krigolson and Gord Binsted to study Tibetan Buddhist monks as they meditated. 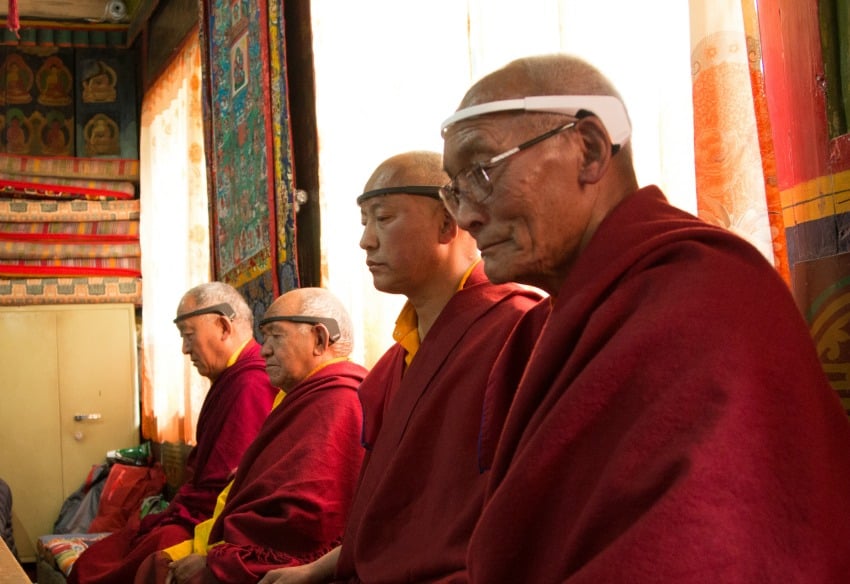 “We hardly know anything about the brain,” explained Krigolson.

“We know very little about how people learn and make decisions. All this research is designed to create a picture some day about how the brain works…and there are currently a lot of missing pieces to the story.”

The pair used a portable EEG device called a Muse, which is a headband-sized system that has the ability to provide insight into what happens to the mind during a meditative state.

According to UVic, Krigolson and Binsted, dean of the Faculty of Health and Social Development at UBCO have found that the mind before and after meditation are completely different. 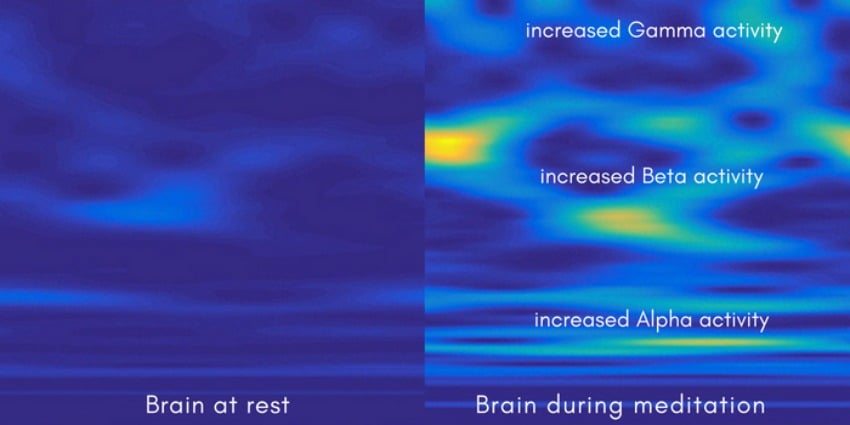 In addition, these B.C. researchers found that neural responses to visual stimuli were enhanced after a focused attention meditation – a new finding.

Krigolson and Beaudry hiked up to a monastery to reach the 27 monks who had agreed to take part in the study. When the monks had on the Muse they were asked to do a number of different computer tasks.

“Being able to see them meditate in front of us was really neat. They looked so at peace and you could tell they’ve been doing it for years and years,” Beaudry previously told KelownaNow.

The findings will be used to write papers and will help other research such as the effects of fatigue in medical, industrial and educational settings.

“Moving forward, it will be interesting to see how this and future research can be used in everything from strategies for teachers to the development of mindfulness apps on smartphones,” Binsted said.