Whether or not skiers and snowboarders will be hitting the slopes at Crystal Mountain this year is still up in the air.

On Tuesday, the Regional District of Central Okanagan deferred Crystal Mountain’s request for a one-year extension for a rezoning application made in 2009, which was for the first phase of an expansion project at the resort.

This request follows closely on the heels of the BC Safety Authority’s (BCSA) investigation into the 2014 chairlift accident. 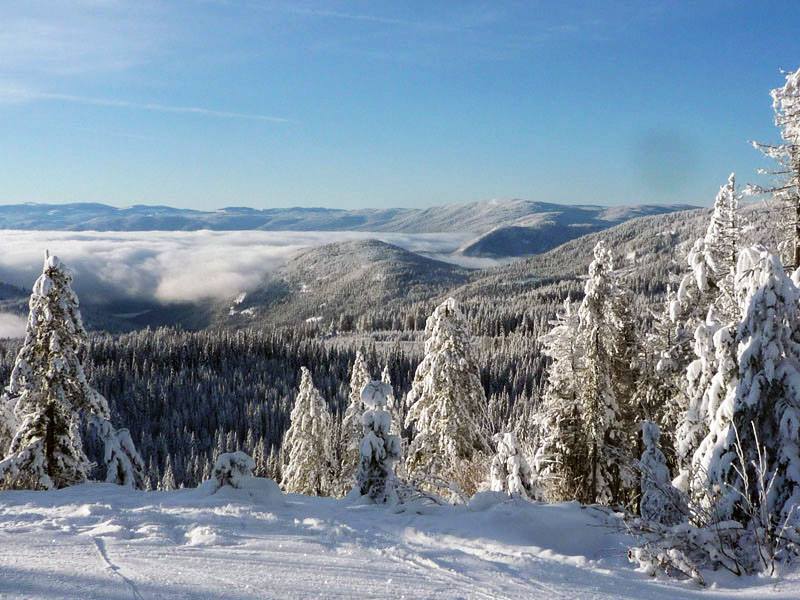 Staff originally recommended that the Board deny the one-year extension to Crystal Ski and Golf Resort, on the grounds that the financing required to proceed with development upgrades has not been secured.

“There has been no activity with the file nor has it been demonstrated that the project will proceed in the foreseeable future. Additionally, there is increased concern that agency requirements have changed or are no longer valid,” read the September 2nd board reports.

Expansion project aside, the Board’s decision to either grant or deny the project extension will not impede the resort’s ability to make upgrades to the chairlift and fulfill stipulations surrounding the BCSA’s investigation.

“It is complicated because there are some many other factors at play, but generally speaking the Board was told that there was nothing that was preventing the applicant from moving ahead with replacing the ski-lift infrastructure,” explained RDCO Communications Officer Bruce Smith.

However, RDCO staff is under the impression that such upgrades are not likely to be finished in time for this year’s season.

“I think they were told that they weren’t able to do the replacements this year, so it would be the next ski season,” added Smith. 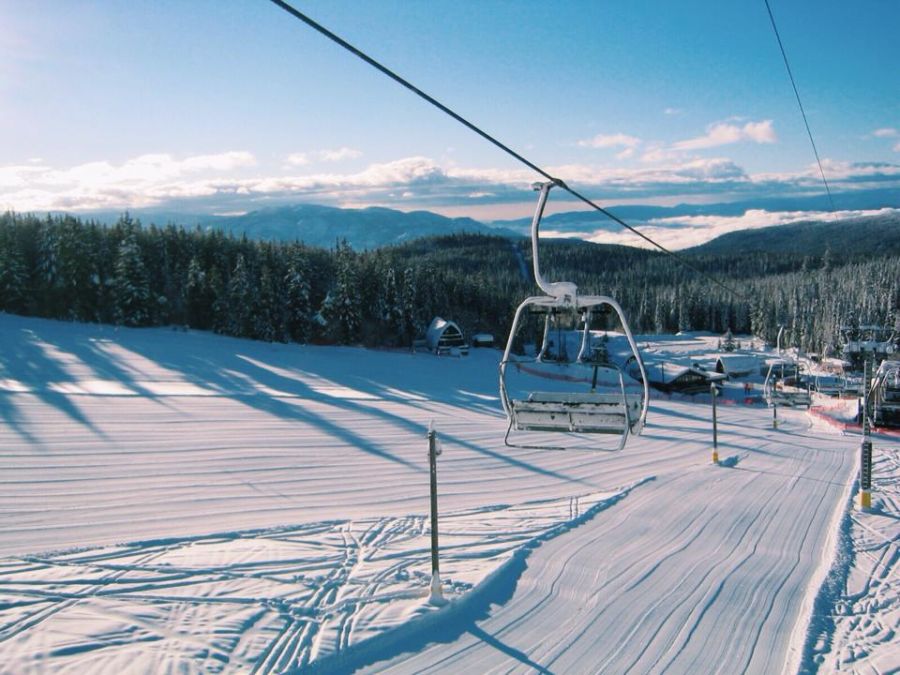 It was back in late August, 2015, when the Regional District received a letter from Crystal Mountain requesting the one-year extension.

Ski resort planners are hoping to use this one-year extension as a means of attracting interest from the investment community.

“The proponents continue to believe that the project has great value in the public interest and that the future expansion will build on a very desirable regional amenity, expanding both recreational and economic opportunities for the future,” read the Board report.

Although the ski resort will likely not be ready for this year’s winter season, the owner anticipates project completion in time for the 2016/2017 season, read the Board report.

“When we were writing last year we thought that it would be our last application for an extension and we believed that the ski area operator, Crystal Mountain Resort Ltd., would have been able to reopen after the accident. However, we are now advised that permission was not granted for a limited opening without replacing the double chairlift that had the accident, and that investment that was hoped for has not been forthcoming,” read the letter submitted to RDCO.

KelownaNow.com has contacted a Crystal Mountain project coordinator from Pheidias Project Management Corporation and is now awaiting their response regarding this issue.