There is good news on the Bear Creek wildfire as cool overnight temperatures helped firefighters battling the blaze.

According to officials, no homes have been lost at this point but there has been reported damage to outbuildings such as sheds. Structural firefighters from West Kelowna, Peachland, Wilson’s Landing and the BC Wildfire Service spent the night putting out hot spots along the perimeter of the fire. The fire is now 10 hectares in size. 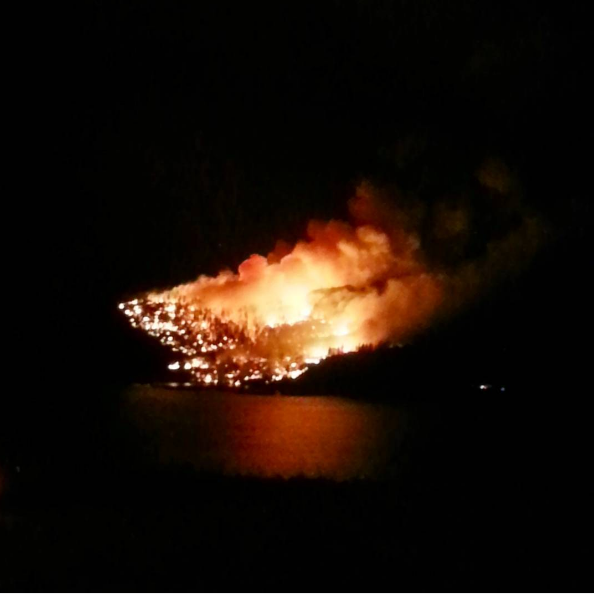 As of 3 a.m., about 60 persons registered with the Emergency Support reception centre at the Lions Hall. The centre will re-open at 9 a.m. to assist those forced from their homes by the wildfire. An evacuation order is in place for about 156 properties including the Bear Creek campground. 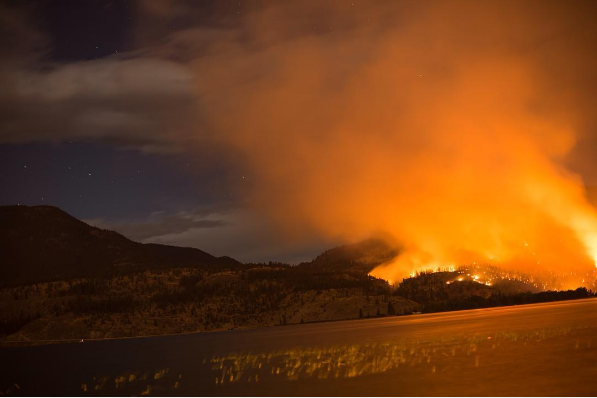 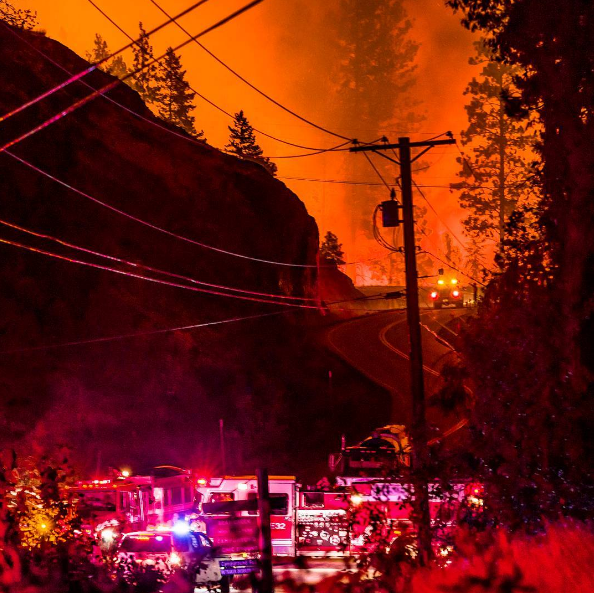 Another 14 properties in the Pine Point subdivision off Westside Road, north of Traders Cove remain on Evacuation Alert. Those residents should be prepared to leave on short notice should conditions change. 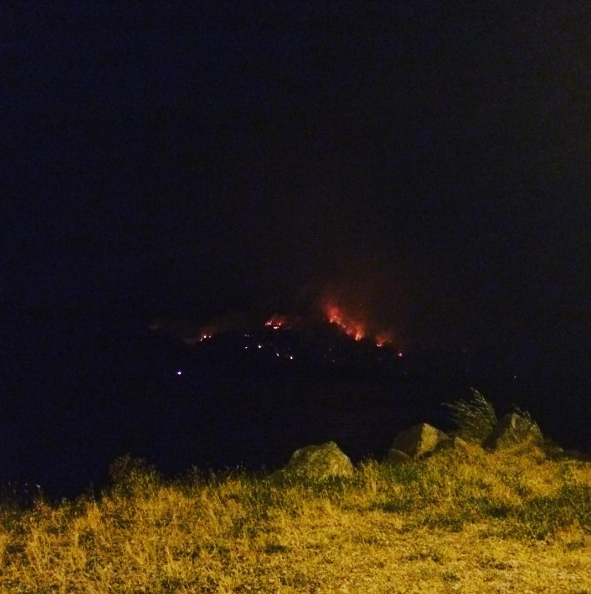 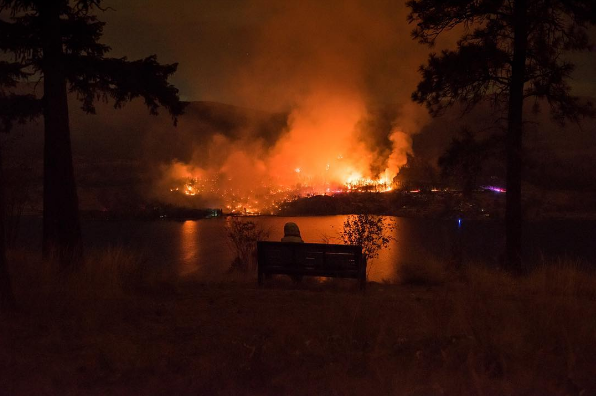 Boaters on Okanagan Lake are asked to stay away from the fire area as air support may be used on the fire. Up-to-date information will be posted on cordemergency.ca. 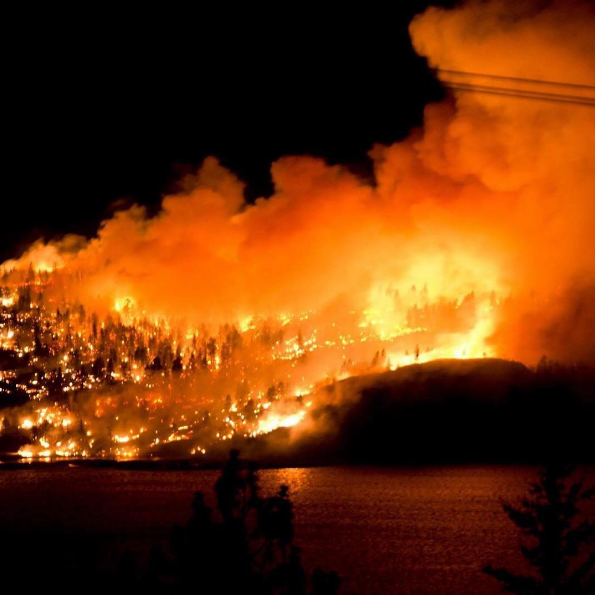 The Bear Creek wildfire has now grown to over 25 hectares in size. More information on this story can be found here.

Several wildfires burning in the Okanagan