Kelowna residents will soon have a new waterfront spot to enjoy craft beer, pizzas and more.

While some may still be mourning the loss of Rose’s Waterfront Pub, which closed down in September 2018, a new tenant is getting closer to opening its doors in that spot.

After success in Toronto over the past five years, King Taps will open its second location in Kelowna this year.

The restaurant’s website says to expect an “early summer” opening, but did not provide a target date.

King Taps was initially a creation of Cactus Club Ltd., which was purchased by the Fuller family, who owns Earls Kitchen + Bar, in early February.

Murphy would not confirm any plans for the building at the time, but designs were submitted for an extensive redesign of the building’s exterior, as well as a renovated patio and dining room. 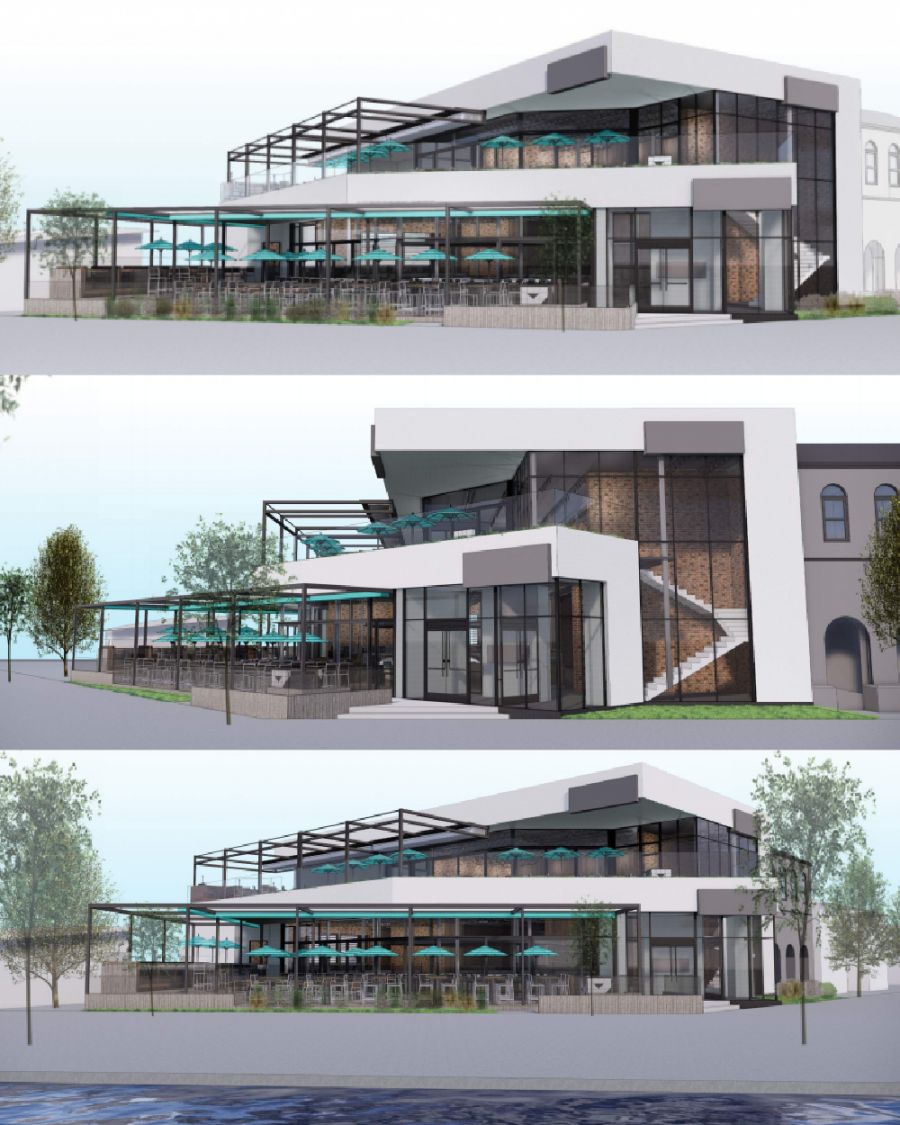 At that time, multiple reliable sources with ties to the restaurant industry told KelownaNow that the location would be turned into a King Taps restaurant.

With that now confirmed, despite the recent sale of Cactus Club to the Fuller family, Kelowna residents can now look forward to a grand opening in the coming months.

“It’s no secret that the best moments in life include good people, food and beer. We didn’t make this up. We’re just perfecting it,” boasts the King Taps website.

“Our guests count on us for vibes that can’t be copied, delivered by a team dedicated to quality ingredients, on-point presentation and unbeatable service.” 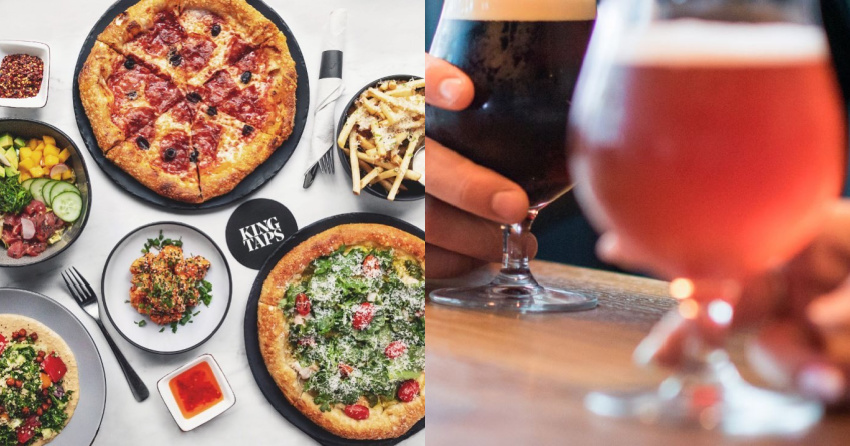 King Taps is best known for its rotating taps and casual fine dining, much like its current and former parent company, with a highlight on their signature pizzas.

Weekend warriors will also be happy to know that there’s a large brunch menu, while those with a budget can look forward to their twice-a-day happy hours.

The hiring process for King Taps' Kelowna location has already begun and anyone looking for a job can already apply online.

There will also be a virtual hiring fair held on Feb. 26 for any interested applicants, which you can learn more about here.